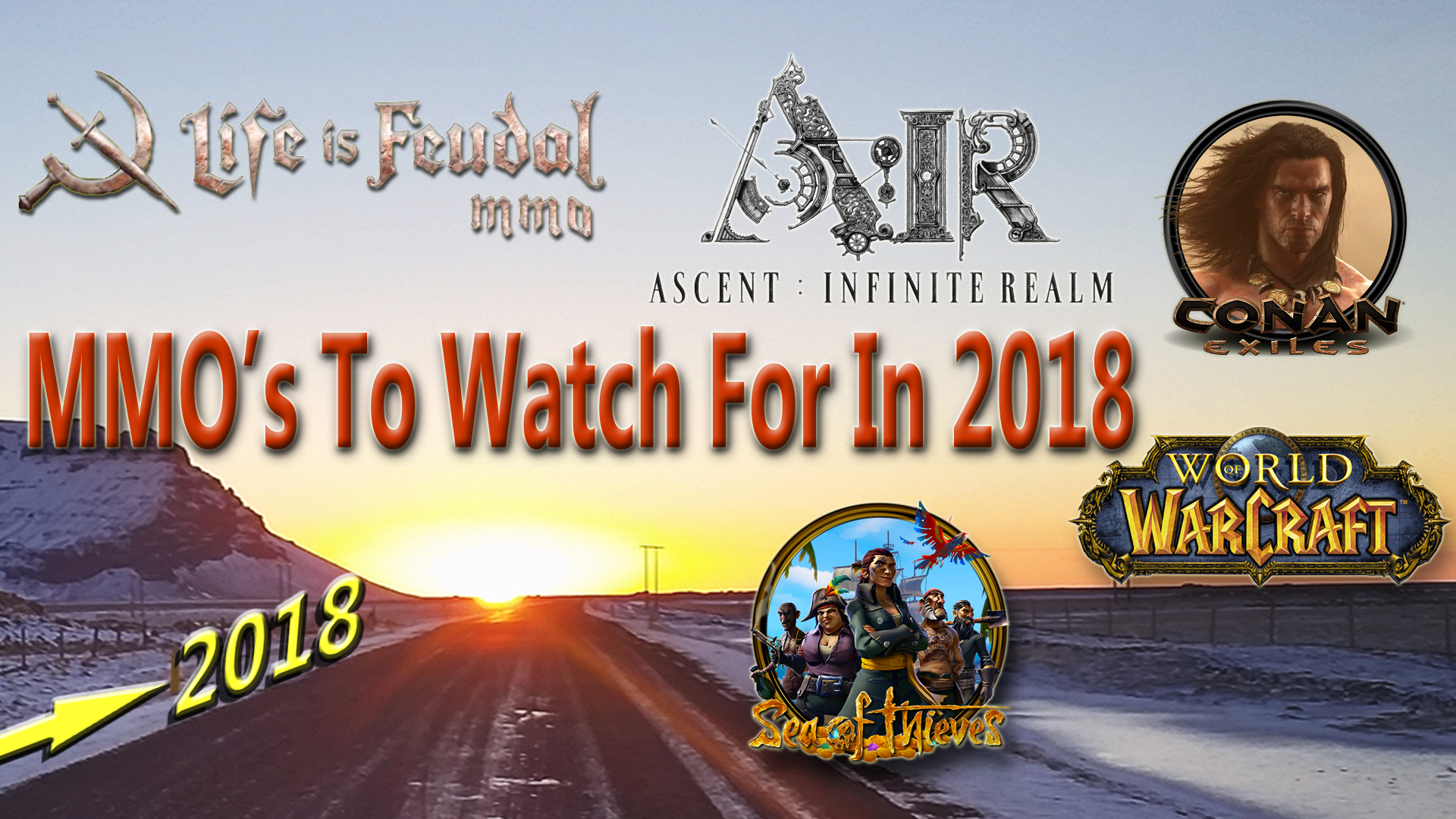 2018 is here and it’s not going away. Regardless of everything else going on, we thought it might be worth peeking into what’s up and coming in the MMO landscape over the course of the year ahead.

MMO, short for massive multiplayer online are exactly what they sound like. Wide expansive worlds, rich in lore and character customization, each bringing their own specific spin to an already solid genre.

Since Everquest first arrived the genre has never slowed. Thankfully most of the newer designed MMO’s are sandbox. This mean no more zoning in to your house, you can finally build and decorate them to your own design too.

Although there are many games releasing this year, we aim to stick to Closed / Open Beta’s. Some may picque your interest, some may not. 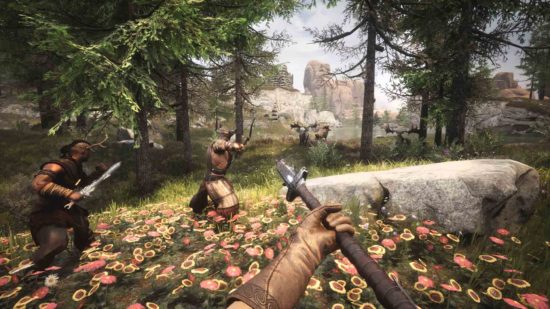 If you have not seen any of the Conan films then the lore of the game may be lost on you. With that being said, this game does have an addictive pull to it as the crafting system is very good and its looks beautiful when running at full spec. This game should be fully released on both PC and XBOX sometimes this March. 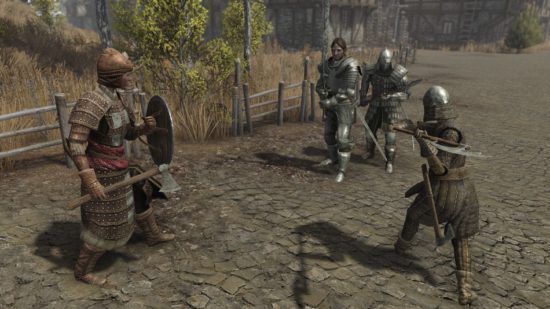 Having played ‘Life is feudal: Your own’ I can see how this game could have a lot of potential. The game of the same name was very good but the map was very small. Bitbox have resolved this by massively multiplying the size of the map. This has been done by adding zoning between servers instead of splitting them. Instead of a maximum of 64, the game now boasts a maximum of 10,000 players. 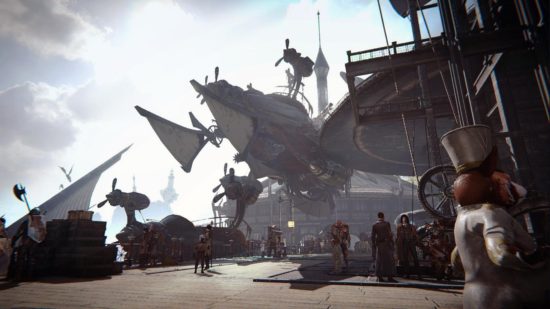 Steampunk anyone? One of the publishers of PUBG; Bluehole have created this beautiful looking game. This is not only about the land though. The game involves a lot of flying and the skies really are no limit. 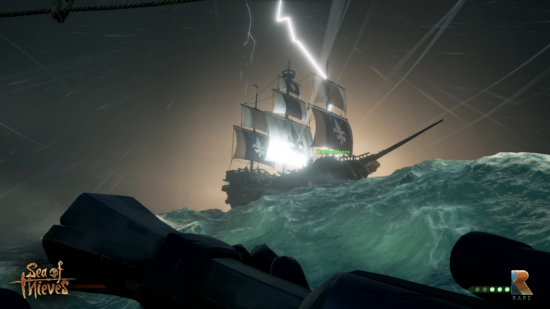 Aharr and shiver me timbers! Sea of thieves is an MMO where you crew a ship with your team mates and sail the seven seas. The developers are keeping things under wraps but if their excitement is anything to go by, it could well be a lot of fun.

World of Warcraft: Battle for Azeroth 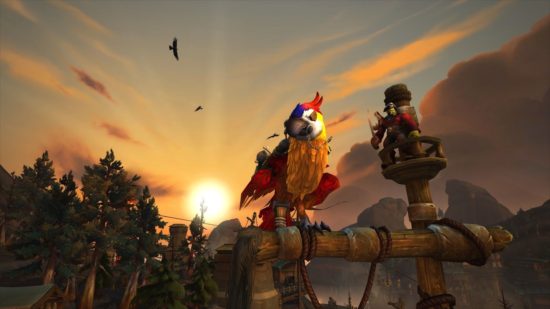 Blizzards MMO juggernaut is getting ready to belch out another expansion for their digital goldmine. Expect new races, story arcs and lands.