Home » Site-Sections » Gadget News » Haven’t ordered the Special Edition of Fallout 4 yet? I’ve got bad news for you

Haven’t ordered the Special Edition of Fallout 4 yet? I’ve got bad news for you 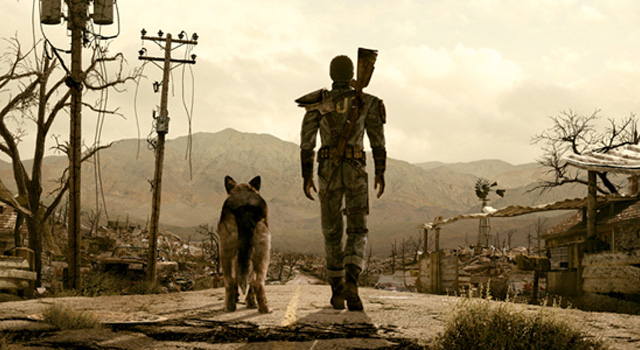 Fallout 4 pre-orders for the special edition Pip-Boy sold out almost immediately, luckily there was a second lot up for grabs, and it looks like they’re all gone too. It’s fine though right there will be more, well no, Bethesda are taking this whole limited edition thing seriously, there won’t be any more, ever. 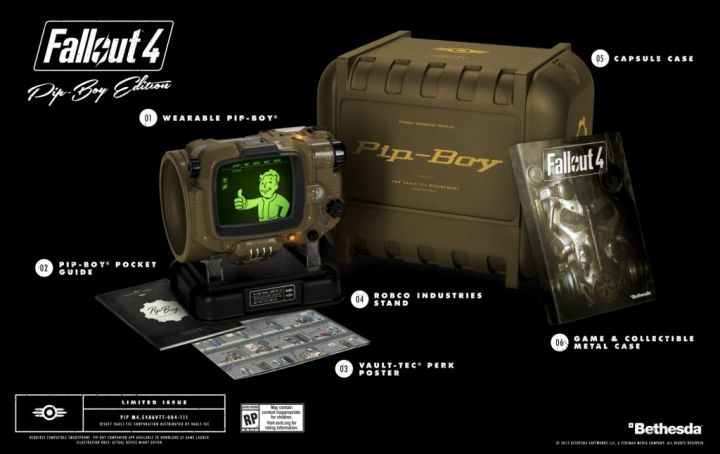 Bethesda will no longer manufacture real life Pip-Boys for the collector’s edition of the game. Bethesda’s VP of Marketing and PR Pete Hines took to Twitter and briefly stated: “Each store is being given their final allotment. How and when they make them available is up to them. But no more are being made.” So if you’re lucky some stores are holding a few back to sell later down the line, but expect them to be few and far between.

Whatever’s left in stock during launch day on November 10, 2015 will be the last batch of £99 special edition Pip-Boy bundles, if there’s even any left by then.

I know a few disappointed people here who were holding out until payday to preorder theirs but at least we can still get the normal edition, any Fallout is good Fallout!