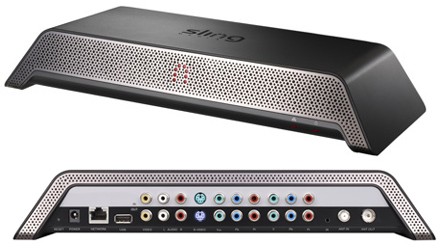 Sling TV from Dish has been making some serious waves in the world of digital TV streaming. The Sling TV service and set top internet enabled box are currently one of the few ways worldwide audiences can engage with US sports content – ESPN came to the network a few months ago.

College and NFL football are available through ESPN via Sling, but now more geeky audiences can enjoy premium content through HBO, such as Game of Thrones, with the inclusion of the channel as part of sling’s next new package of channels.

Just in time for the premier of a brand new season of the fantasy and mystery epic, Sling is to add another 200 international channels to their lineup, including HBO. The service, formerly DishWorld, has been rebranded as the new Sling International package. 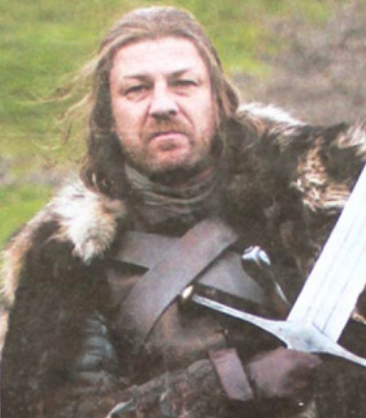 Big Ned RIP: Game of Thrones should be avaliable on demand through Sling international. It won’t bring Ned back, unfortunately.

You can pick up Sling International by simply heading over to their website at the source link below and giving it a browse – you can add the International service to your existing Sling subscription using the same set top box via the site.

“Sling TV grew from the foundation established by DishWorld, enabling us to test, grow and perfect our OTT capabilities through a service that streams tens of millions of hours of content every month,”

If you;ve already got a Sling TV box or another set top device capable of using the Sling TV app, you can enjoy programming from both regular and international services through the same program – and also you can get that program on Amazon Fire TV and Fire TV Stick, current-generation Roku players and Roku TV models, Android and iOS devices, Xbox One, and Mac and PC.

Unsurprisingly other companies are soon to catch up with Sling, whose first foray into on demand TV has caught the attention of big industry companies such as Apple – their own on demand TV service is on the way as we speak. On demand TV via the internet is becoming a hot new way to enjoy TV shows, especially since it’s all able to come in via the internet.