Hearthstone – News Of The Month 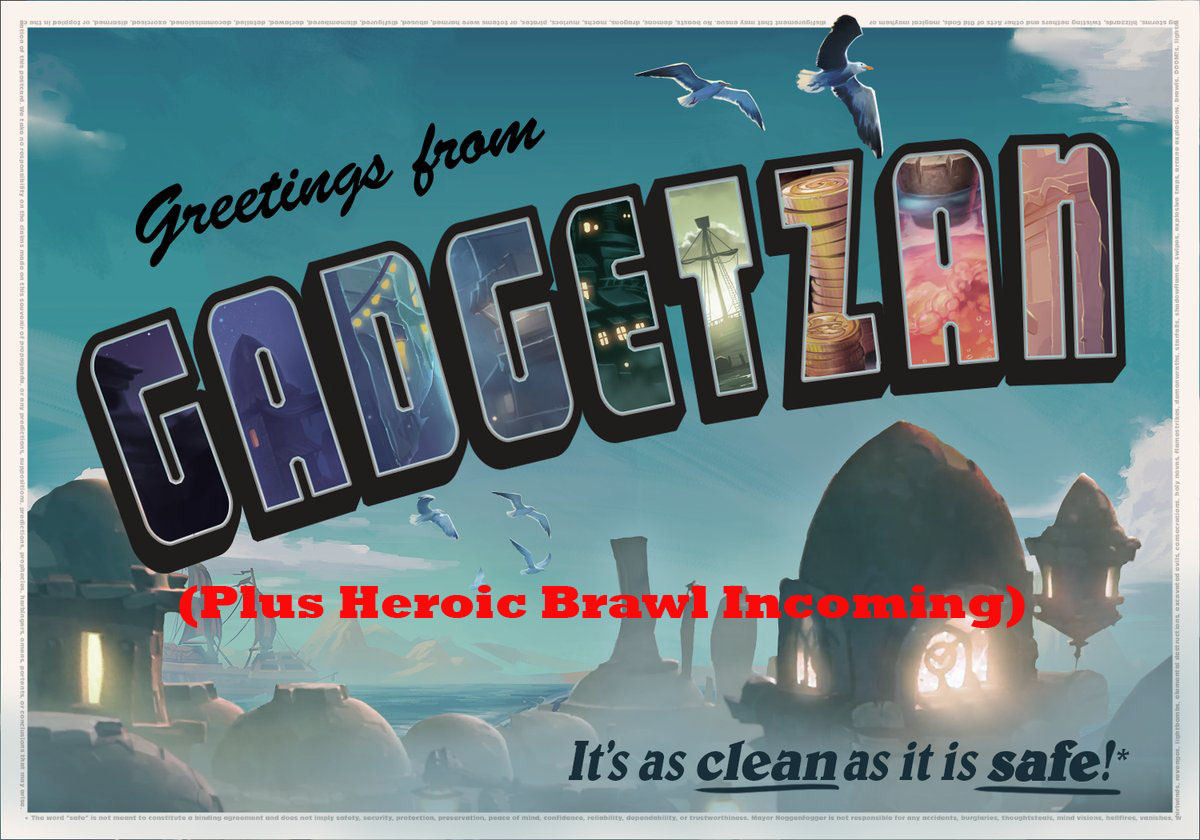 As the cold months draw closer, Blizzard seem to have been hard at work getting more content ready for Hearthstone. Just in time for Halloween maybe? More likely just after Blizzcon though is our guess.

So, not only do we have the Heroic Brawl winging its way towards us but there have also been hints on Twitter about a possible upcoming Expansion.  This year marks the 10th BlizzCon  (which starts Friday November 4th through to Saturday the 5th) and Blizzard’s 25th anniversary so this news should come as no surprise to die-hard Blizzard fans. 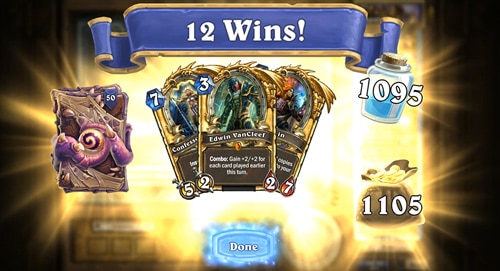 Blizzard announced the Heroic Brawl recently via their website. It looks like they are aiming to bring tournament mode within the games environment and this could well be the pilot episode. Guaranteed to bring in a lot more profit to an already financially successful game, and especially good for streamers as it adds a real element of excitement watching your favorite streamers enter the fray.

Participants will need to create a Standard deck from their existing cards and lock in before their first Heroic Brawl match. After this, no changes can be made to your Heroic Brawl deck, so make sure you know how the deck runs etc before locking in. Twelve wins is the golden ticket and gives the best rewards and, just like normal brawl, three losses and you’re out.

The few who attain 12 wins are in for a treat though; 50 packs, a heap of Gold, piles of Dust, and three golden Legendaries! These rewards are significantly different than what we have come to expect in the Arena, the more games you win, the better they get.

Want to know more? Here’s how you can participate!

Heroic Brawl lasts for only one normal Tavern Brawl week and has an entry fee of$9.99 USD or 1000 gold. We guess this will translate to £9.99 also as the exchange rate is almost one for one at present.

There will be a limited amount of completed runs you can enter in, and the normal Tavern Brawl schedule will continue after Heroic Week is over.

Murmurings on Twitter are pointing at a new expansion in the pipeline:

Gadgetzan is a neutral, goblin-made trading outpost where goblins and gnomes share ingenious inventions and ideas with one another. It is the capital of the Steamwheedle Cartel and home to goblinhood’s finest engineers, alchemists, and merchants.…

Not much else is known about the expansion but the words surrounding the image released on Twitter are as follows:

“The word “safe” is not meant to constitute a binding agreement and does not imply safety, security, protection, preservation, peace of mind, confidence, reliability, dependability or trustworthiness.

Have to say, the times are indeed a changin for Hearthstone and we are looking forward to trying them out as soon as they arrive.