Heroes Of The Storm Launches Tomorrow 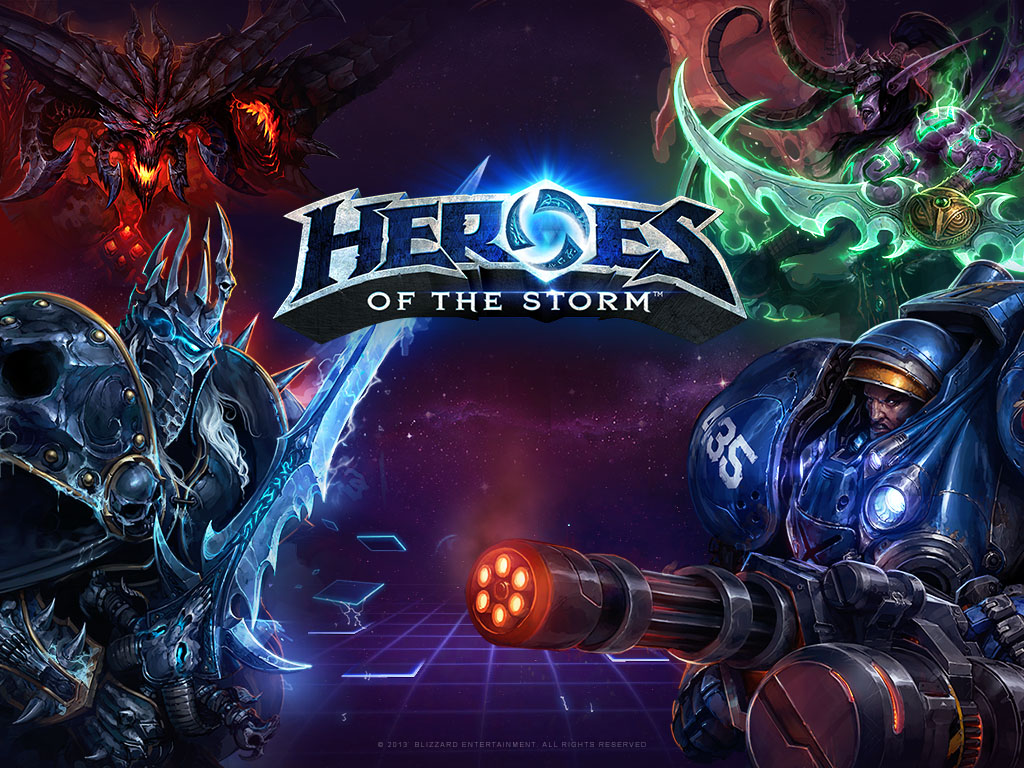 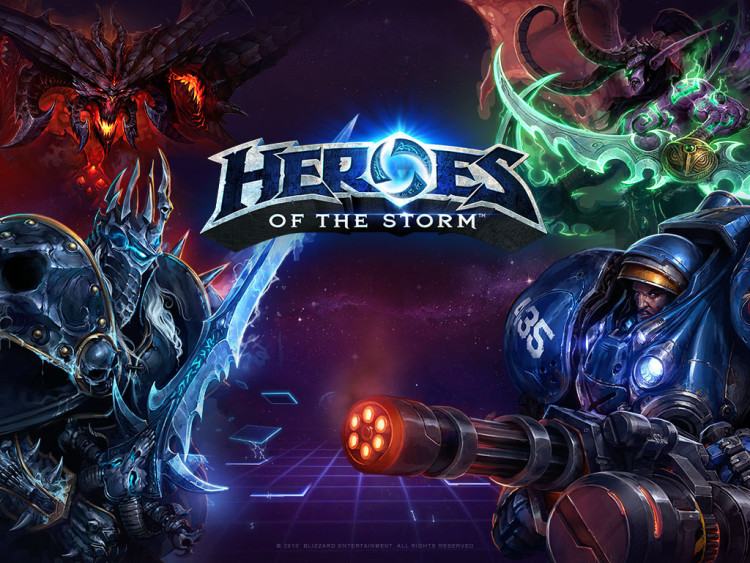 The MOBA (multiplayer online battle arena) genre has fast become one of the biggest money makers in the gaming industry, but a lot of people may not be in the loop about just where it started. The original MOBA arguably was DOTA, or ‘Defense Of The Ancients’, which came out originally as a mod for Blizzard’s Warcraft 3.

Featuring the pioneering three lane, one hero experience, DOTA fast became the Counter Strike of the real time strategy genre, a fast paced, hugely popular mod that everybody wanted to play. Now of course, Dota and its developers have headed over to Valve – with DOTA 2 scoring big in terms of tournaments and prize money. Valve themselves ran into some problems with Blizzard over the years as properties of the company were included in DOTA such as the infamous ‘Skeleton King’ character.

SEE ALSO: Nintendo NX Console Could Be Android Based

Blizzard’s other hugely popular RTS Starcraft, as well as World Of Warcraft have kept the company afloat in terms of big titles, but with the success of Valve’s DOTA 2 and League of Legends in the MOBA genre, Blizzard are poised to release the upcoming and very cool Heroes of The Storm. You really want to check this one out. 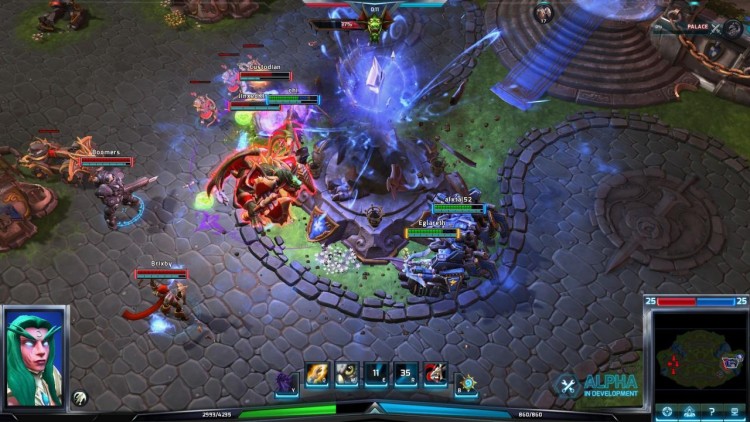 “With its focus on team play and fast-paced fun, Heroes of the Storm is a fresh take on a very popular genre. We’ve built Heroes of the Storm in a way that makes it accessible to new players, but also challenging enough for veterans who really want to put their skills to the test.”

The game features not only heroes and champions hailing from many of Blizzard’s titles, including WoW and Starcraft, but also a much more next generation interface. Nvidia have already released an optimization driver for Heroes of The Storm which is tooled for the insanely powerful Gforce GTX 980 ti graphics card – the game is also expected to beat rivals DOTA 2 and LoL in terms of graphics.

It’s a great time to be a MOBA player, with tournaments across the world offering millions of dollars in cash money prizes as well as the prestige of being a verified pro gamer. But of course it does seem like now the MOBA scene has exploded out of relative obscurity that the market is somewhat flooded. There’s just so many different games of the similar three lane one hero format out there.

Heroes Of The Storm goes out for official release tomorrow, on June the 2nd. It’s free to play, and of course will offer the usual micro transaction fare we’re all accustomed to with free to play games. It’s currently already in beta and ready to download if you want to try it as soon as possible. Head to the link below for more info.

Get It Now: Heroes Of The Storm Official Site