HTC working on Android tablet based on Nexus 9 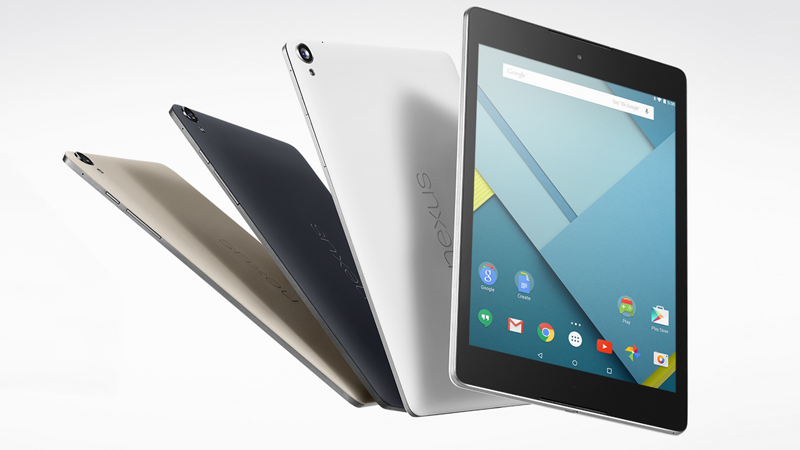 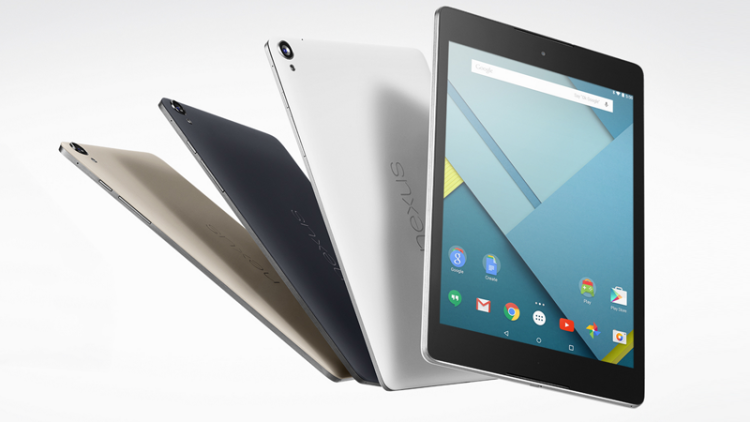 According to latest reports, it’s alleged that the Taiwanese manufacturer is planning on releasing its own Android tablet device, based on the popular Nexus 9 device it produced for Google.

The rumour comes directly from the Upleaks Twitter page which says the Android tablet will feature a similar dimensions to the Nexus 9, therefore a 9 inch screen with probably the same aspect ratio of 4:3, although the hardware specification will be different.

While it’s believed that the hardware will be different, unfortunately there is little, if any information available to suggest what the Android tablet might feature. The only other bit of information to go on is that the alleged device will be available within the first quarter of this year (perhaps not too long for an official announcement and release date then).

Unfortunately for HTC, if we cast our mind back, they haven’t exactly had the best track record when releasing Android tablets. The company’s first attempt was the release of the HTC Flyer, just when Android device were trying to get a firm foothold in the market and offer something to compete with the iPad; although the device never really performed as well as hoped. HTC then went back to the drawing board and released the HTC Jetstream which turned out to be a bigger flop than the first one, as a lot of people didn’t even know the device existed! While it could be said that the Nexus 9 may have not been as popular as hoped, it can still be considered the most popular HTC tablet to date – therefore no doubt HTC are hoping for big things with the release of their next tablet device, that’s for sure.

Hopefully we might find out more about the rumoured device sometime in the near future, if so, you can be assured we’ll keep you updated.

What are your thoughts on large screen Android tablets, do you really think there is that much of a market for overly large screens? Let us know in the comments section.