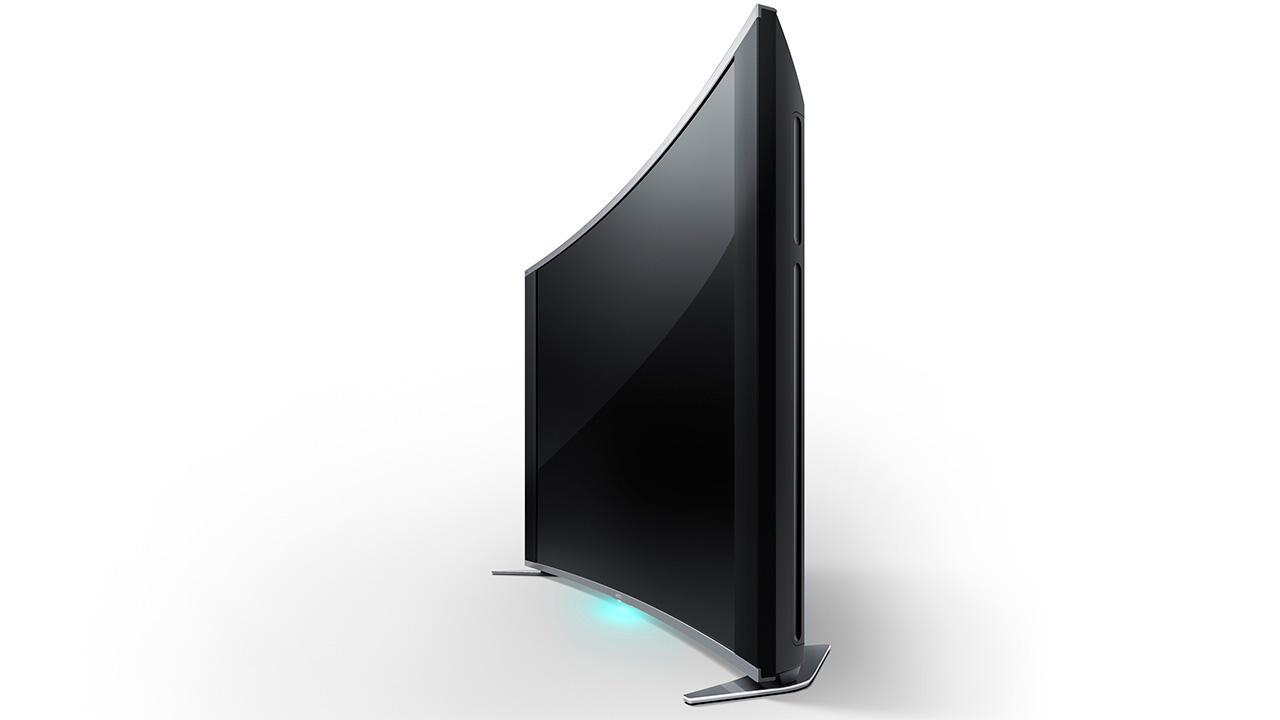 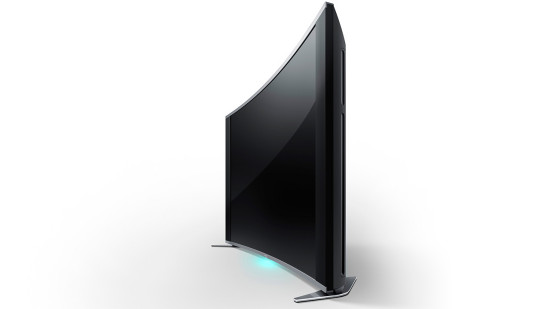 Samsung and LG are currently trying to push a whole new world of TV on us, with curved OLED screens being their new thing. Unfortunately OLED screens are expensive as they are, and curved ones are even pricier – around £8000, in fact.

Sony has stepped in with a solution at this year’s IFA, revealing the world’s first curved LED TV. This new Bravia model uses the current standard LED screen but adds the all-important curve which helps to give the viewer the best picture at all sorts of viewing angles. On top of that, Sony’s model will cost $4,000, around half the price of Samsung’s curved telly.

Known officially as the Sony Bravia S990A, the 65-inch set features a gentle curve which is designed to provide optimum viewing quality whether sat down, stood up or from the side, as well as a much more immersive experience. The screen panel uses Sony’s TRILUMINOS technology which can dynamically alter the screen brightness and LED backlighting in order to make pictures appear more vivid and colourful if required.

Whilst most HDTVs carry poor quality speakers due to their incredible thinness these days, the S990A is a fair bit thicker than the norm and as such, sound quality is much better. Four speakers sit either side of the panel and thanks to the extra depth of the device Sony has been able to create sound resonance chambers to boost audio volume and quality.

Due to the curved nature of the TV, Sony has been forced to make the device an inch or two thicker overall in order to create a flat, wall-mountable back panel. Overall the TV isn’t ugly levels of thick, but it’s nowhere near the OLEDs and Samsung ES9000s of this world.

At $4,000 the S990A will still be out of reach for many, but considering its size and use of breaking technologies, it’s very well priced. We’re currently awaiting word on when this beast will arrive in the UK. 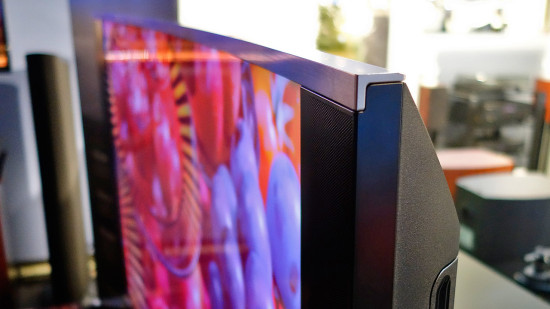