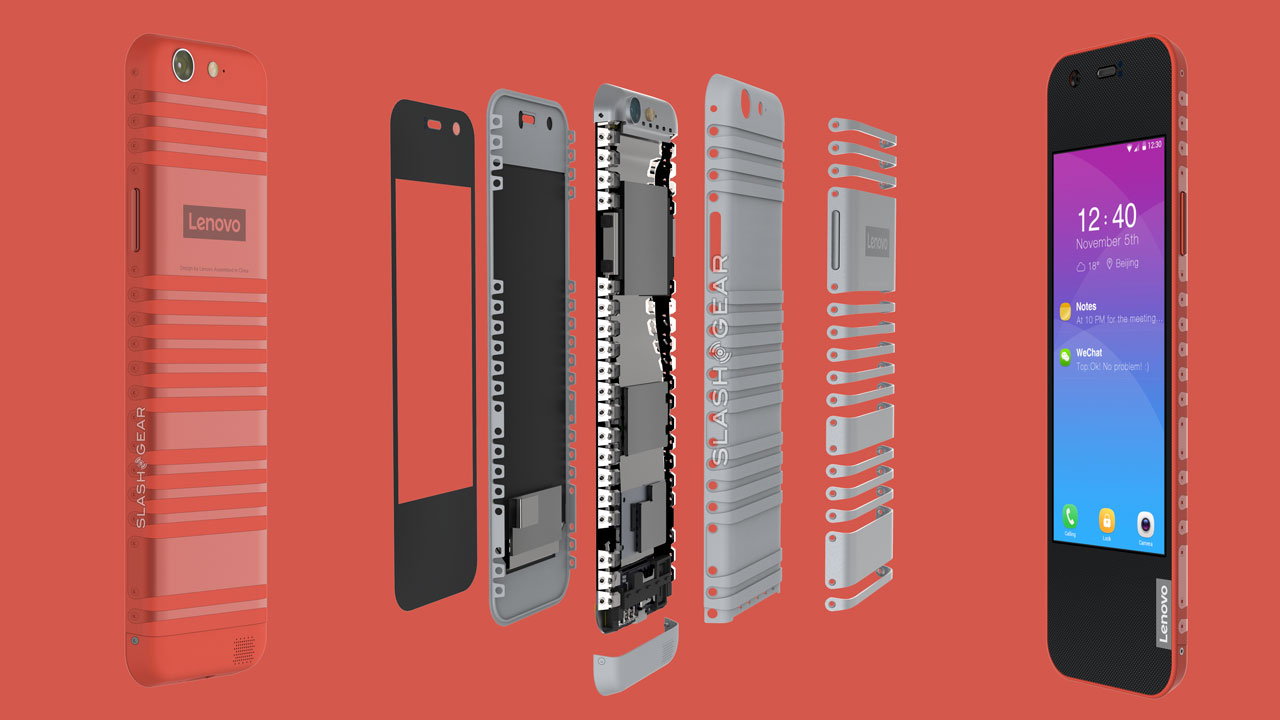 The smartphone market is in the middle of a little bit of divergence at the moment it would seem. Companies seem to be focusing their efforts on two potential markets, the modular smartphone concept, the prominent of which would be Google’s Project Ara the second market looks to be the flexible smartphone, of which we’ve already discussed the efforts of Samsung and Moxi in this endeavour.

This article is going to be looking at the flexible smartphone, because Lenovo has thrown its hat into the ring. At Lenovo tech world this year amongst the major launches for two new devices; one of which throws us back to the modular smartphone, the company debuted a number of prototypes for flexible screen technology.

The devices which are niftily named the CPlus flexible smartphone/smartwatch and the Folio foldable tablet/smartphone. Those obliques in the names are quite telling, it implies the company views these as a blurring of the lines between smart devices, and it’s easy to see why.

There were a couple of caveats to the devices however. It was made clear that the design for the mechanical parts had been done in conjunction with “a major manufacturing partner” and that the display technology they were using was not their own.

Despite this, they two pieces looked remarkably ready for sale for prototypes, although that doesn’t take into account background software work that might be needed. The prototypes shown were even fully functional, with the company showing off their tricks in real time. With these tricks comes one of the best innovations for the flexible smartphone yet.

As the Folio is folded to take it from tablet to smartphone the user interface changes in real time, moving from a UI that would be frankly unwieldy on a smartphone to something tried, tested, and effective. This is a phenomenal achievement and something sorely needed for the flexible smart device market if it is to take hold.

It is one thing to have a smart device flex around your wrist or fold in half, it’s quite another to have it do so and still be as functional as others, and this would seem to be the way around it. The CPlus has a similar feature, as it’s snapped to the user’s wrist the UI changes from your typical smartphone fare to something a great deal more functional from a wrist based perspective. The UI adaptation was so smooth as to be something barely noticeable.

The specs are still a long way off as is the release date, with the Lenovo CTO Peter Hortensius only stating that they can be expected within the next five years. Regardless of how soon or far away these devices are it’s easy to see the smartphone arms race begin to heat up. As the current market becomes saturated with incremental updates and very little major change, it’s exciting to see companies take a vested interest in where the future of smart technology is going.

If Flexible and modular technology are our next logical step, it’s exciting to wonder where we might find ourselves in the distant future.