Home » Site-Sections » Gadget News » Microsoft May Buy Mojang for $2.5b

Microsoft May Buy Mojang for $2.5b 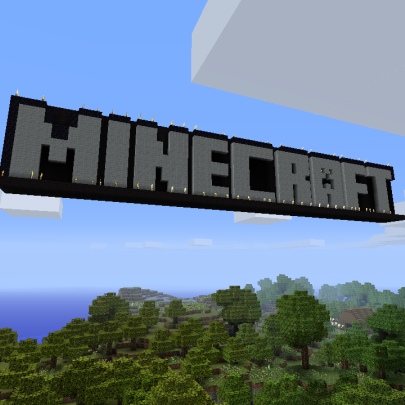 After nearly a week of rumors surrounding the purchase of Minecraft developer Mojang AB, a move which apparently goes against what Mojang has previously said about keeping their independence, rumors are now flying around that tomorrow on Monday the deal between the two companies will finally be signed, with Mojang reportedly taking away close to $2.5 billion. 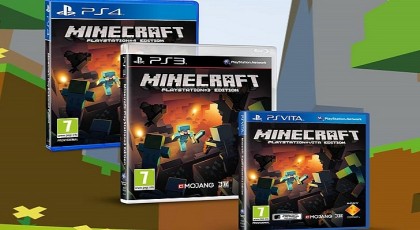 Minecraft is available on multiple platforms.

As an asset for Microsoft, Minecraft is probably the perfect thing to drive sales of Windows 9 through the roof, with the program potentially being fully integrated across multiple platforms due to rumors of a united operating system across PC and mobile devices which Windows 9 is supposedly going to fill.

According to Reuters the deal is pretty much nailed down, all there is left to do is sign and announce the finalisation of Microsoft’s purchase top the consumer. Whether this will mean major changes to the game itself is as yet unclear, but I wouldn’t count on it, as Mojang’s internal systems will all be under the umbrella of the deal.

Earlier this week we heard that Mojang was first approached by Microsoft and offered just $2 billion. perhaps their shrewd bargaining managed to net them that extra half bill. Either that, or Microsoft wants to get the deal out of the way for some reason which is yet to surface from the murky waters of the Microsoft R & D department.

Whatever the reason, the deal has been rumored, negotiated and finalised apparently in less than a week. A quick sell and a quick purchase for both parties.

Some are worried what the impact of the Microsoft purchase is what it might do to versions of Minecraft on Macs or Playstations, competitors to say the least. It’s unlikely they will be pulled from the platforms, but things may change which we haven’t predicted yet.

Check back tomorrow for more information, and if the purchase goes through.