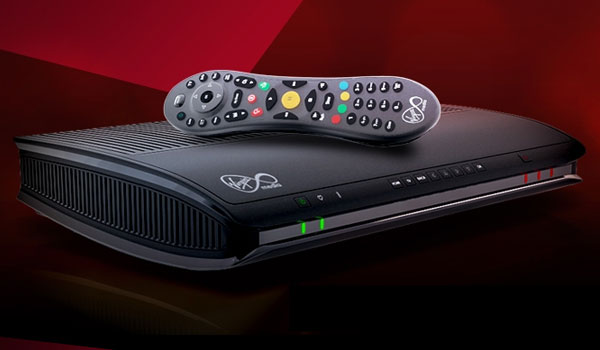 Virgin’s Tivo is a popular set top box which has been going up and up in popularity since it bundling in within the virgin tv service. The Tivo takes its name from an older set top box which was one of the first to allow the user to rewind Live TV. Today we’ve hear that Tivo is getting an update to its user interface, the menu system which appears on the TV when the box is used. 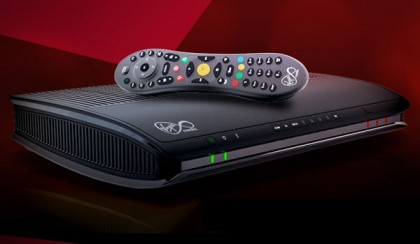 The service update is actually the first update to Tivo to come on over 4 years, and user should be pleased to know that the update drops towards the end of October.

The main focus of the update is getting the content you want to see right up front where you can see it. Tivo will check out your viewing habits and make decisions on what to put up front based on how well it knows you, so if you’re a fan of the Simpsons and catch them every night, expect to see them at the top of your list. Tivo will also automatically download the shows you watch the most, whether you ask it to or not, which is pretty useful but obviously could also take up a lot of space. 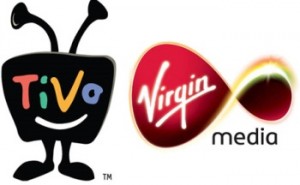 Additionally, the grid layout of the box’s main menu is also being revamped, keeping the original layout in essence, but increasing the usability and easing browsing through the device. On demand content should be easier to get to as well, it’s been newly categorized for easy searching, plus there’s a new predictive search bar coming too.

Support for for HTML5 apps like iPlayer and BBC News is also coming, which means apps will be able to bring updates to their apps much faster, and a new deal between Virgin Media and Opera means there will be more apps coming to Tivo’s app store.

Tivo’s also got a new logo and a new plum colored colour scheme, plus updated fonts, all of which bring the look of the menu system up to date.

The update for Tivo is expected to come straight to the box by the end of October, with all users hopefully having the new UI by the end of the year.