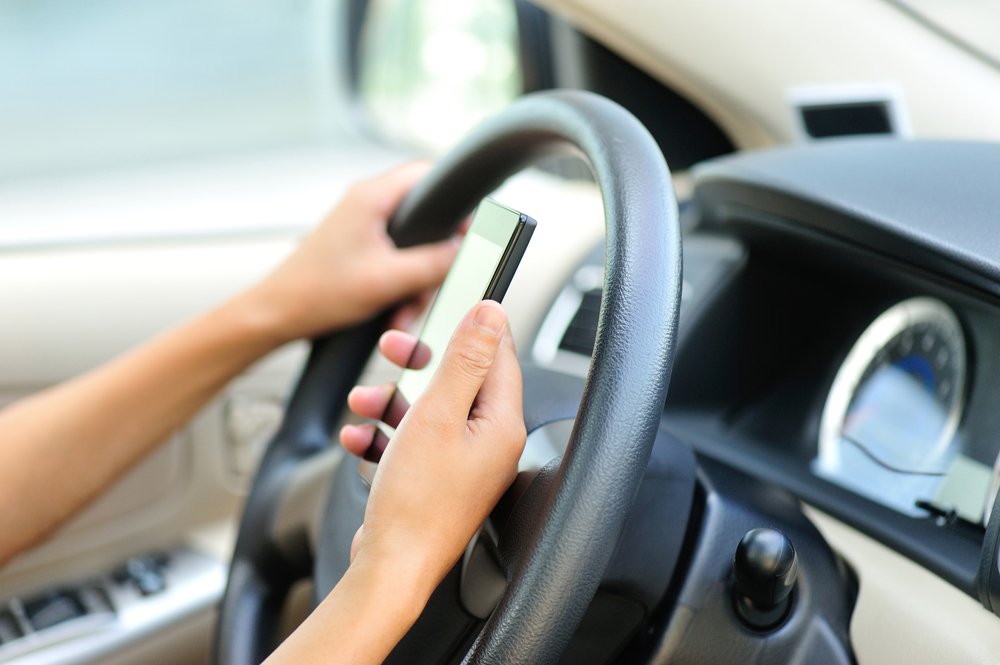 Mobile phone users are being targeted by Government officials in a bid to increase stealth taxes, and of course, save lives. While Hands-Free should be enough for any sane person, Ministers believe phone companies also have a part to play to reduce this danger. According to The Guardian, ministers will be meeting with phone manufacturer rep’s early next year to discuss the introduction of software (bloatware) that should limit the use of mobiles while the vehicle is moving.

The theories are in and it is believed they will be based around the development of a “Drive Safe” Mode; kind of like airplane mode that is present on all devices. The internet has been speculating and one of the methods being discussed could be blocking mobile signals on Britains roads. Lets hope they include an allowance for emergency services!

In 2017 the government will also be introducing new rules to toughen up on mobile phone use while driving. The driving penalties awarded will be doubled to a whopping £200 +6 points!

Is this enough? The government don’t think so; drivers who have recently passed their test will be required to retake it. On top of this, repeat offenders may receive up to a £1000 fine and banned for a minimum of 6 months.

So, the jury is out on how this will be implemented and I am sure there will be general uproar, especially from those passengers who like to use their phones while being driven places. Public transport is also something to be considered. Ultimately, if it comes to a button press, we would not be surprised at all if most people accidentally forget to press it.