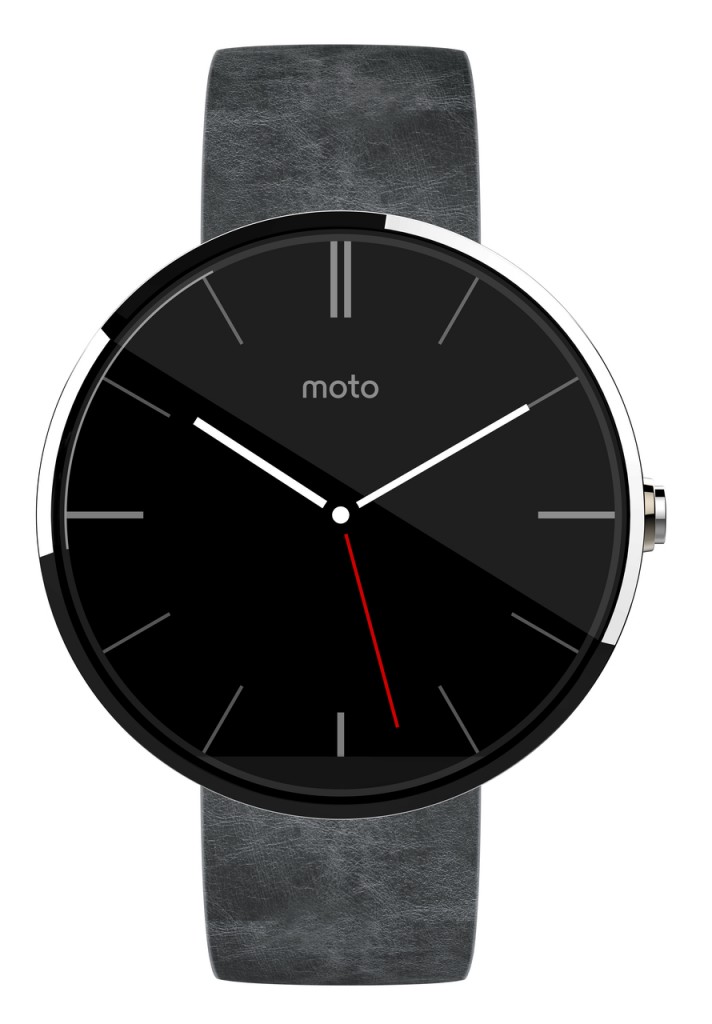 If you’re looking for a next generation gadget from Motorola, either the Moto 360 smartwatch or the Moto X smartphone, now’s the time to get your preorder on, as products are flying off shelves at the moment, especially that Moto 360. 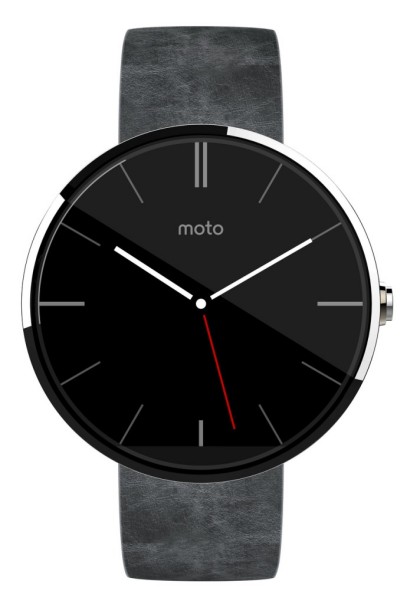 Come Tuesday you should be able to pick up the Moto X smartphone, as it’s available for pre order from Motorola’s website starting that day. The Moto X featured a decent hardware selection, including a Qualcomm Snapdragon 801 processor andf 2GB of RAM memory for that extra speed.

SEE ALSO: Xbox One To Stream Games To PC

Two versions of the Moto X are on the cards on Tuesday, both the new Moto X standard smartphone, plus the unbranded, bloatware free, sim unlocked Moto X Pure edition, which comes with a fresh clean stock version of Android KitKat. 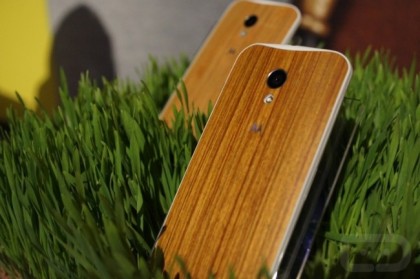 The Moto X with wood finish.

Both of these models of the new Moto X, as well as the Moto 360, will appear as available on Tuesday at Motorola’s website at 11am US Central Time… that’s at 5PM for the UK.

The Moto 360 is most certainly going to make its comeback, as stock shot off digital shelves in just a scant few hours when the smartwatch first went available. Motorola warns that “quantities will be limited.”, so grab yours fast.

Nobody has officially announced when the pre ordered models of the new Moto X will be shipped out to the customers who pre order them, so customers should hold on after placing their order for notification, as Motorola has confirmed it will go out on an individual basis to each customer.

There won’t be any difficulty for customers worldwide, including in the UK, pre purchasing the new Moto X phones direct from Motorola’s website on Tuesday, indeed the devices are going out for a worldwide release to every corner of the world, however Motorola is keen to inform customers that “you’ll hear more from other US carrier partners soon and from our partners around the globe regarding additional Motorola product availability.”