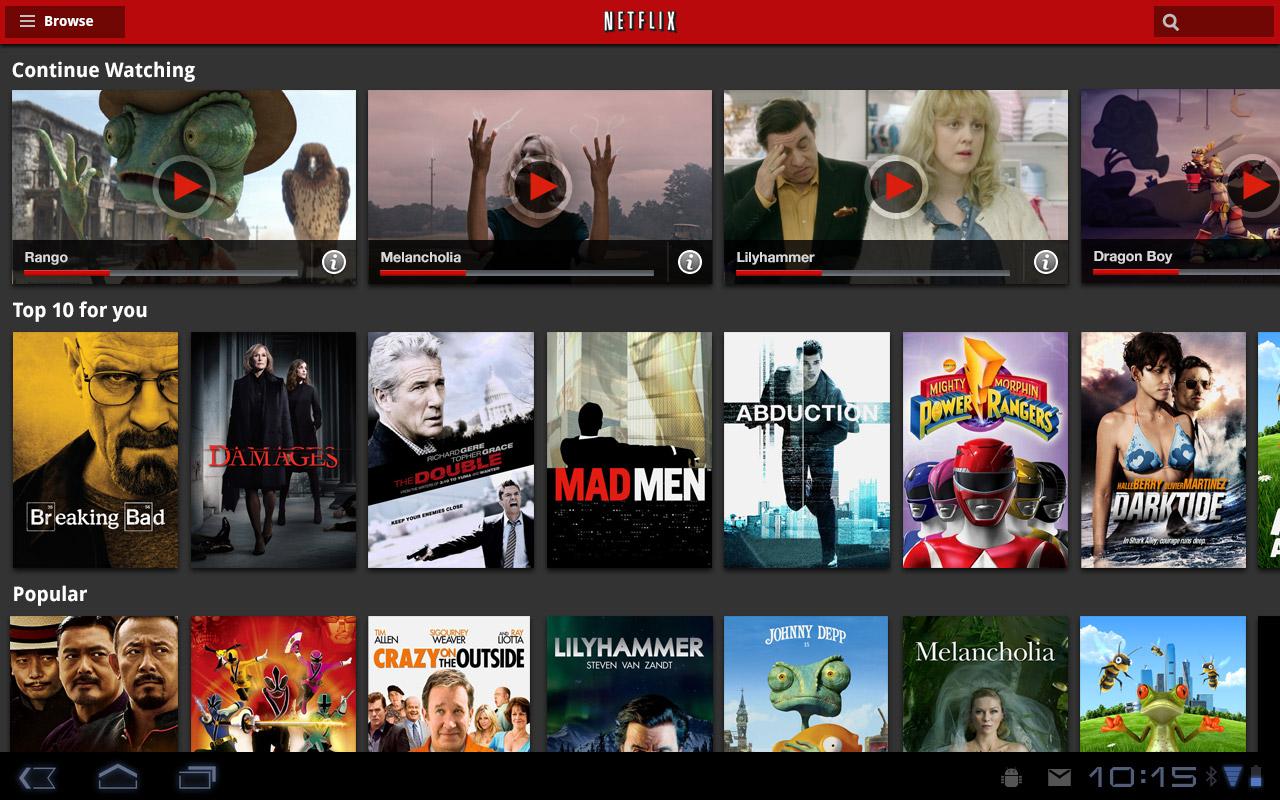 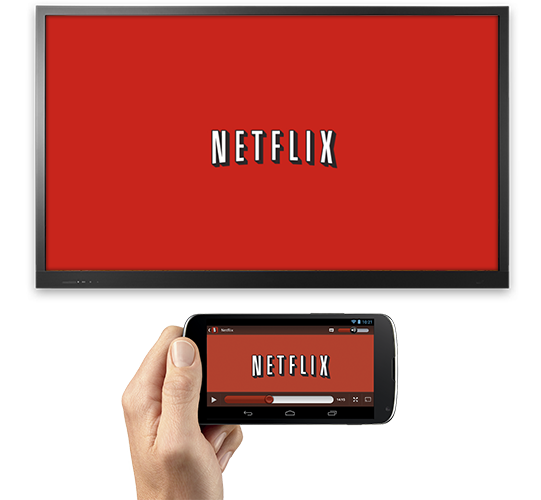 Netflix has been about for a while now and has left people wondering when on Earth are they going to add an offline viewing feature?! Well never, to put it bluntly. So get over it.

Netflix’s director of corporate communications and technology, Cliff Edwards, said to TechRadar that it is literally “never going to happen”. He stated that implementing such a feature would be a “short term fix for a bigger problem”. Implying that loss of Wi-Fi signal, specifically when travelling, is only a short term problem.

Netflix’s view is that there are plenty of other providers offering an offline viewing feature; so if people want it, they can use it through services like BBC iPlayer, Google Play or 4oD. It also means they won’t have to get involved with yet more complicated legislation and licensing deals. 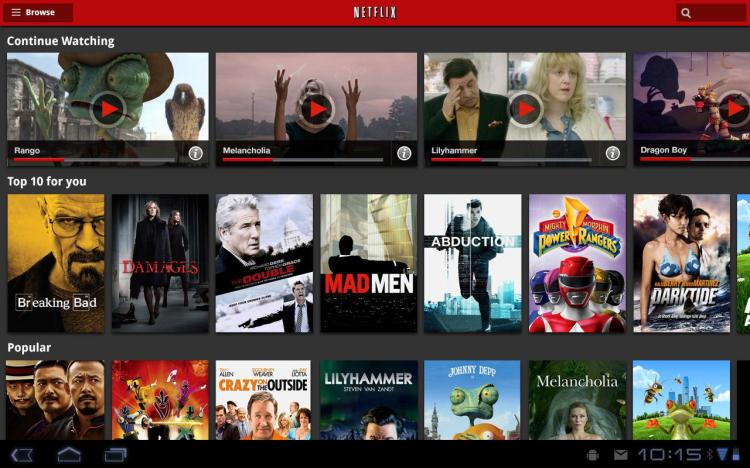 It is assumed that in the future as Wi-Fi systems become faster and more advanced, there will be little need for offline viewing all together; as the majority of places will already have super advanced connections and speeds, eliminating the need for such services.

So although offline playback my not be an option for Netflix, ever, they are looking into introducing original content programming to their streaming service with the hopes of debuting up to 20 original series within the next 5 years.