Netflix gets some exclusive Arrested Development 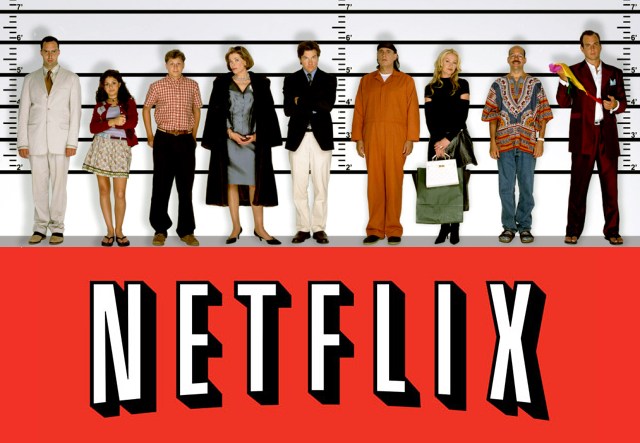 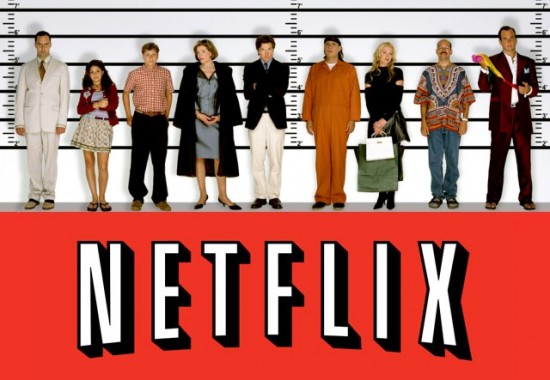 With the service only being a few months old here in the UK you could be forgiven for mistaking Video Streaming service Netflix for being just another Love Film spin off or rival, but the Netflix system is anything but just a another service.

Netflix in the US is a powerhouse company who are helping re-define television and movie rental systems and in its latest deal it has secured the rights to release the forthcoming new season of Arrested Development all at once before the series has fully aired in the US.

The deal itself is huge as it will see all 10 of the brand new episode to be released immediately the same time as the first episode airs on US television and Netflix users can watch the whole series on demand.

Arrested Development follows the dysfunctional Bluth Family and its daily struggles to keep the family together and had amassed a cult following during its first 3 series but was cancelled prematurely in 2006 to much fan outrage.

The show had amassed a huge Cult following and has fre3quently been listed in the top 10 greatest comedies of all time. Over 6 years later the fan base finally got their wish as the show was resurrected for a truncated fourth season as a lead-in to the film.

The deal is a huge swing towards online streaming and a new way of watching television as sites like Netflix and Lovefilm are increasingly changing the way that Television is being watched. With Fan interaction and access to programs increasing the longevity and lifetime of shows, services like Netflix can really help to raise ratings and showcase some forgotten gem’s (Firefly, Anyone!).

Whilst the Arrested development deal wont affect us much in the UK it’s a good precedent to see and hopefully more network and production deals will come to light.

Arrested Development’s 10 new episodes would be filmed in summer 2012 with all 10 debuting at the same time on Netflix in early 2013 in the US.