Nintendo can “Brick” your 3DS 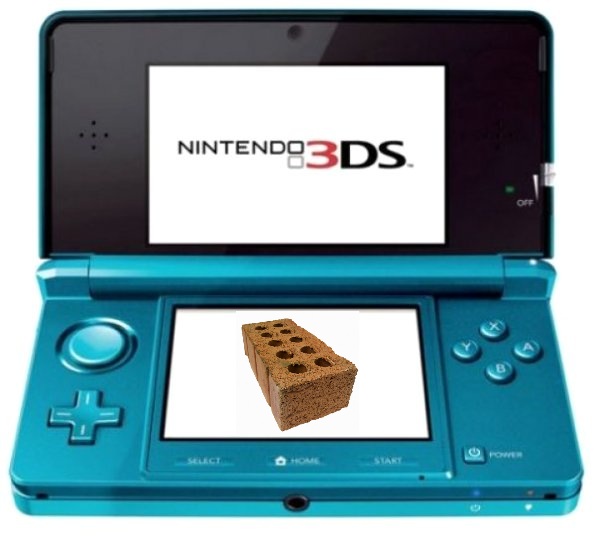 Nintendo will be stepping up its fight against piracy upon the release of its latest handheld gaming console, the Nintendo 3DS, by being able to remotely “Brick” a 3DS console if Nintendo detects that a flash card has been used on the console. 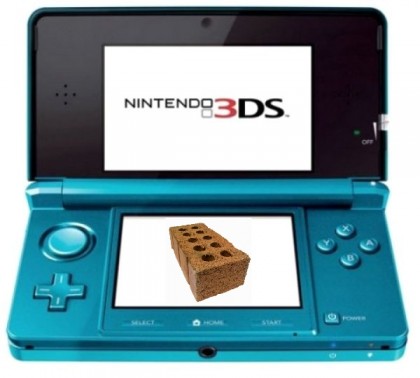 Will Nintendo Brick you?

Nintendo has long suffered with piracy issues on its handheld gaming console range, going all the way back to the original Nintendo Gameboy, mostly due to the cartridge game format they adopt.

But the new step by Ninty will mean that users who insert a flash card (or R4 card) could have the device bricked, which basically means the 3DS will not power on and will be as useful as said brick.

The report comes from Japanese retailer Enterking who posted a warning message on their site, suggesting that your system might be unbootable after a software update if Nintendo detects you’ve been using an R4 card.

However no official news has come out of Nintendo’s offices regarding the bricking, but they did issue this statement to Eurogamer in response to the story:

So that isn’t a No from Nintendo but it certainly isn’t a confirmation of the bricking… either way things may get a little more serious for people playing illegal pirated games.