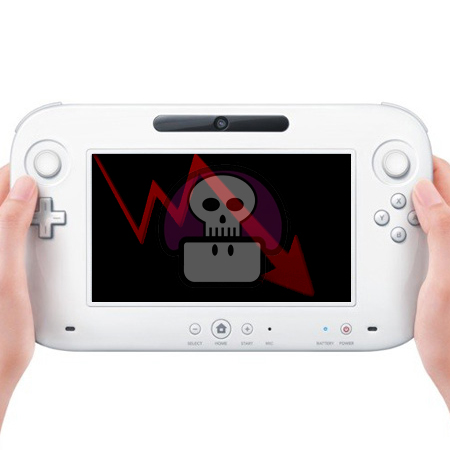 I swore I wouldn’t write anything more in relation to the Wii U – but this little snippet just in is simply too amusing to be ignored!

Following yesterday’s big reveal at the E3 conference, the business journos at Bloomberg are reporting that Nintendo’s stock dropped by 5.7% when “more than 2.2 million shares changed hands compared with a six-month daily average of about 720,000” – stocks reaching a five year low for the company on the night of their expected greatest announcement. 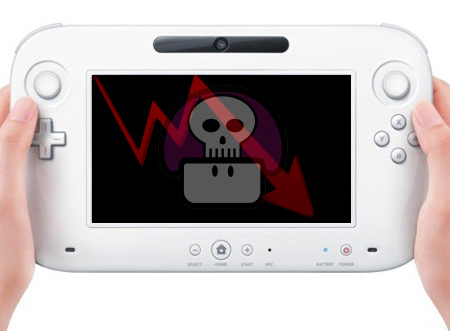 Investors, like most of your loyal bloggers here at the Gadget Helpline, don’t appear to be sold on the idea of the new Wii U “home console” and the disappointing reveal has effected Nintendo in a costly fashion. Mirroring what we’ve discussed in previous articles, Yusuke Tsunoda and industry insider says “People had expected to see something more at a big event like E3, but there wasn’t really anything more than what’s already reported”.

The Wii U was to symbolise “Unity” – but with share holders selling up it seems closer to the truth would be “Un-interesting” and “Un-inspiring” to Nintendo’s investors.

We’re following all the breaking news from the E3 Conference on the Gadget Helpline Blog – so please follow us on Twitter and our official Facebook page for all the latest and be sure to leave your thoughts and comments!