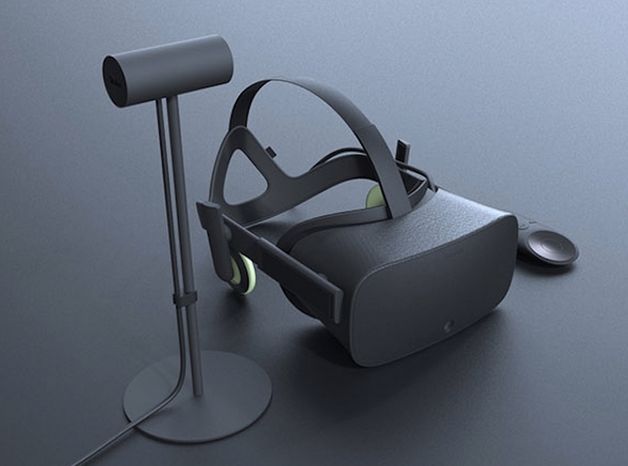 Oculus VR is holding a press event on Thursday ahead of E3, because apparently no one can wait until E3 to make big reveals any more (looking at you Bethesda) and because it’s supposed to make us all super excited for the show. So in true hype fashion it’s updated the Oculus website with a countdown clock and, just like everyone else they messed up, mistakenly uploading images of a unreleased version of the consumer Oculus Rift virtual reality headset. 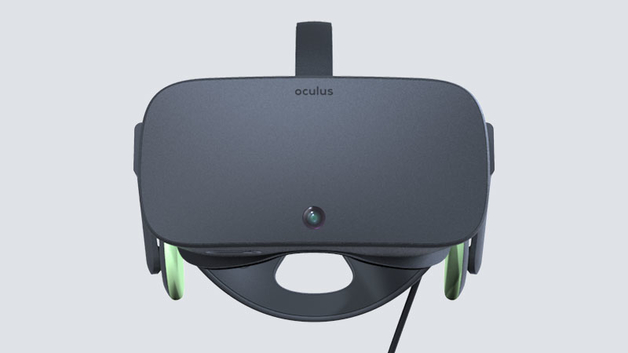 Oculus VR fans found images for what they assumed was an upcoming, final version of the Oculus Rift, which apparently includes a headset, external camera, vrOS, and a remote control. But don’t get too excited about this leak. Palmer Luckey, Oculus’ co-founder, has already revealed the images are just concepts.

“This is an old placeholder concept image that we accidentally leaked. Everything in it is ancient, certainly nowhere close to final,” explained Luckey, while responding to a post about the leak on Reddit. “Enjoy checking it out, at this point, but don’t expect everything to carry through to the stream on the 11th.”

Although Luckey claimed the leaked images don’t represent the final Rift, they do include some details we’ve never heard about, including one mention about the Rift having a forward-facing camera. Another bit revealed two input options: a remote called the Simple Input Device, and a gaming gamepad. Plus he could just be saying that. I’d suggest the final model will be a lot if nto exactly like this.

We have also heard a rumour Oculus VR will have a link ready to allow customers to ordering all the computer parts required by the Rift.

Brendan Iribe, Oculus’ CEO, said last month the Rift with a PC capable of running it should cost $1,500. 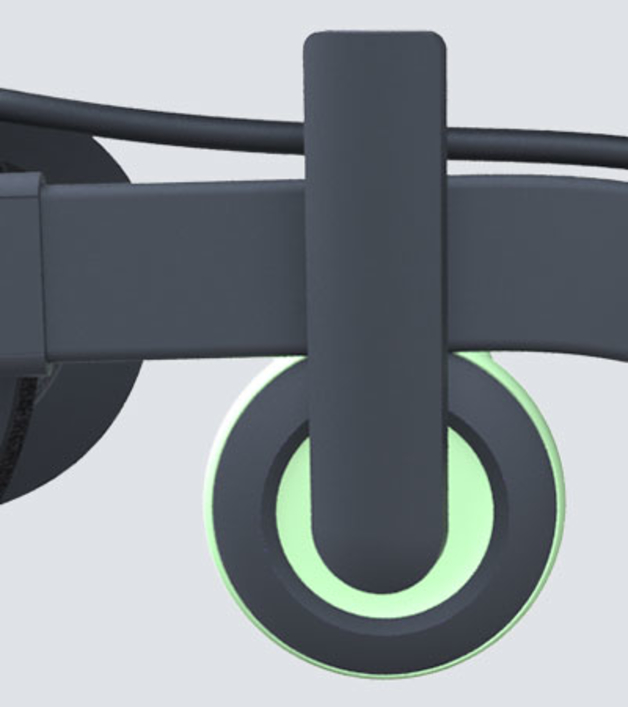 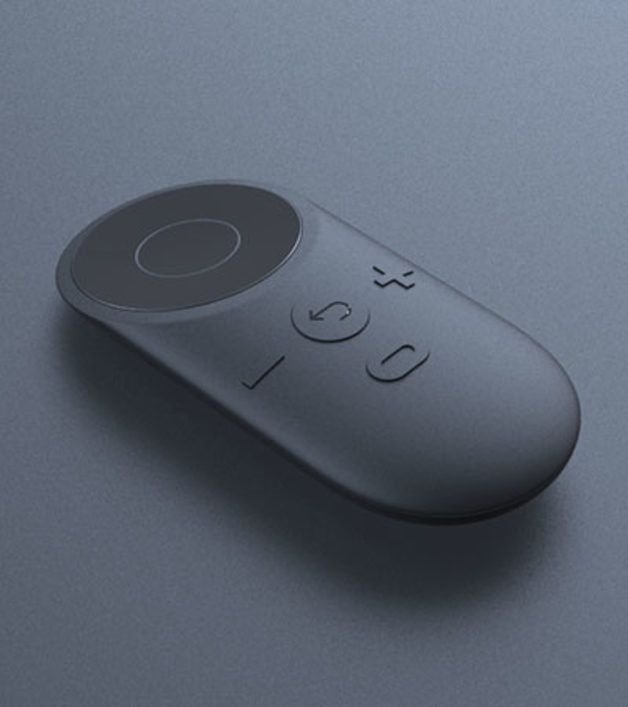