Ofcom Figures Say 1 in 3 Kids Own A Tablet 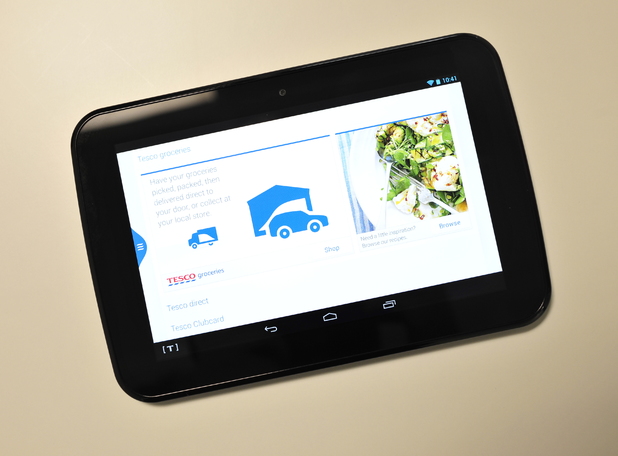 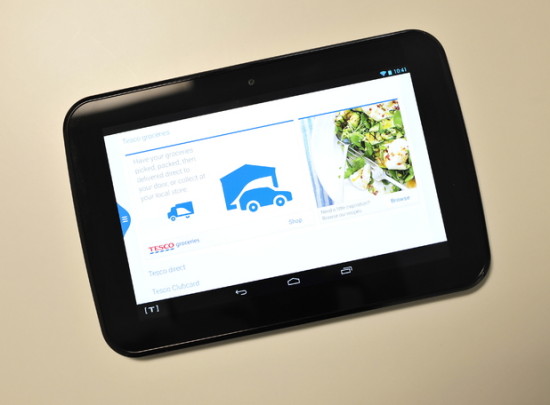 Ofcom’s latest figures are in, and it appears that young people are more active on tablet devices than ever. The UK industry telecoms regulator published its annual report this week, with statistics showing that not only are tablets growing more popular amongst the youth, but also Instagram, Snapchat and WhatsApp usage is also on the rise.

According to the figures 34%, around one in three children aged 5-15 now owns a tablet, as opposed to using one loaned from a school or borrowed from a parent. This figure is up significantly from last year’s figure of 19%.

Even younger children are also being introduced to their very own tablet devices with around 11%, around one in 10, children aged 3 to 4 years old owning their own device. That’s impressive. Tablet usage amongst older children has almost doubled, up from 23% to 42% from last year.

In fact, Ofcom’s figures are showing that new generation of younger tablet audiences are starting to erode away the traditional computer user base. Laptop and PC browsing by children has dropped 3% in the last year to 88%. Not a huge amount but it does indicate where the market is going.

Social networking is also still on the rise, with 96% of UK kids having an account registered on Facebook, a figure largely unchanged from last year. But kids aren’t just using Facebook, indeed the number of youngsters who identify Facebook as their ‘main social profile’ has dropped from 87% last year to 75% in 2014. 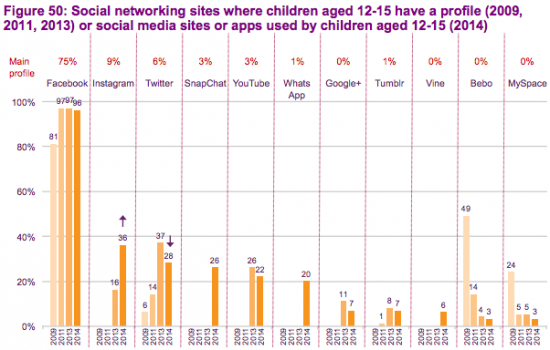 Other networks such as Instagram, Snapchat and WhatsApp have made up for the decline in usage of Facebook as the primary social networking source. Snapchat and Whatsapp are now owned by Facebook, so no matter what young people do they’re probably going to end up using a Facebook product.

At any rate, the figures have provided an interesting look into the habits of these ‘early adopters’ of gadgets our generation has seen rise out of nothing into huge prominence within the tech world. We’ll be looking forward to next year’s results. Thanks Ofcom.