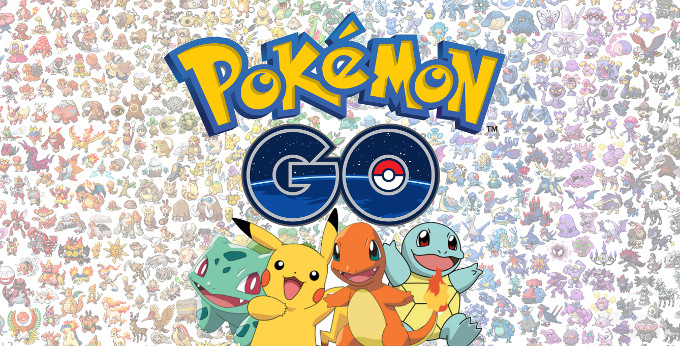 The last two weeks have been a lot of fun playing Pokemon GO. My legs certainly appreciated it! I was one of those who downloaded it early and in those few beginning levels life was peaceful and almost glitch free, though a little lonely.  Most people I walked past in those summer evenings, after work, shared glances, but I imagined they just figured I was on (insert favourite social media here).

Nobody was running around in packs shouting “A Charmander, this way!” just the occasional stranger coincidentally standing in the same gym spot as i with their phone out tapping furiously.

I digress though, the point is, POGO was smooth then, due to lack of players of course, tracking worked like a charm too.

Yesterday Niantic released an update for Pokemon GO with quite a few differences. The changes we have found so far are a long way from boring and listed for you below:

Transfer button gone
No more scrolling to the bottom of the Pokemon screen to transfer for that much needed candy. There is now a burger style button on the bottom right that will bring up the transfer option.

Favorited Pokemon are protected
If you have favourited a Pokemon it cannot be transferred accidentally, it now has a golden star protecting it.

Footprints gone completely
Footprints went from working, to 3-steps-bug to vanishing completely. You can see what is near but I have not yet had the chance to try the locating feature when the green outline appears if you are on track.

Do not be dumb disclaimer
The game now opens to a safety disclaimer, Niantic are clearly trying to prevent people hurting themselves slash pre-empt possible lawsuits.

Customize
You can edit your character from within the game now; clothing, colour, gender etc.

Egg screen to shop button
A handy little button has been added on the Incubation screen to go straight to the shop, shrewd, but definitely handy.

Things got bold
Your Pokemon are now emblazoned with bold titles and their graphics have been upped a little.

Medals redesigned
A number of the medals have a nice fresh new look to them.

This is a personal feeling, but after updating it did seem like the throws have gone back to being a little too easy to pull off.

The Nerf-hammer has landed, namely on Vaporeon’ s cute little head. This guys popularity was very high with the top players across the world and things needed a little balancing. For detailed combat move changes head to the silphroad.

A number of other features have been updated / added including refined gym animations, improved memory issues, and a number of bugs with wild Pokemon encounters being fixed (also Pokemon stay on the map up to approximately 300 Metres away now). There was a problem over the last few days where certain paths and features had vanished on the map due to a Google maps API change, this is all fixed.

Thanks for reading and if we find anymore hidden features, rest assured The GadgetHelpline.com will let you know!