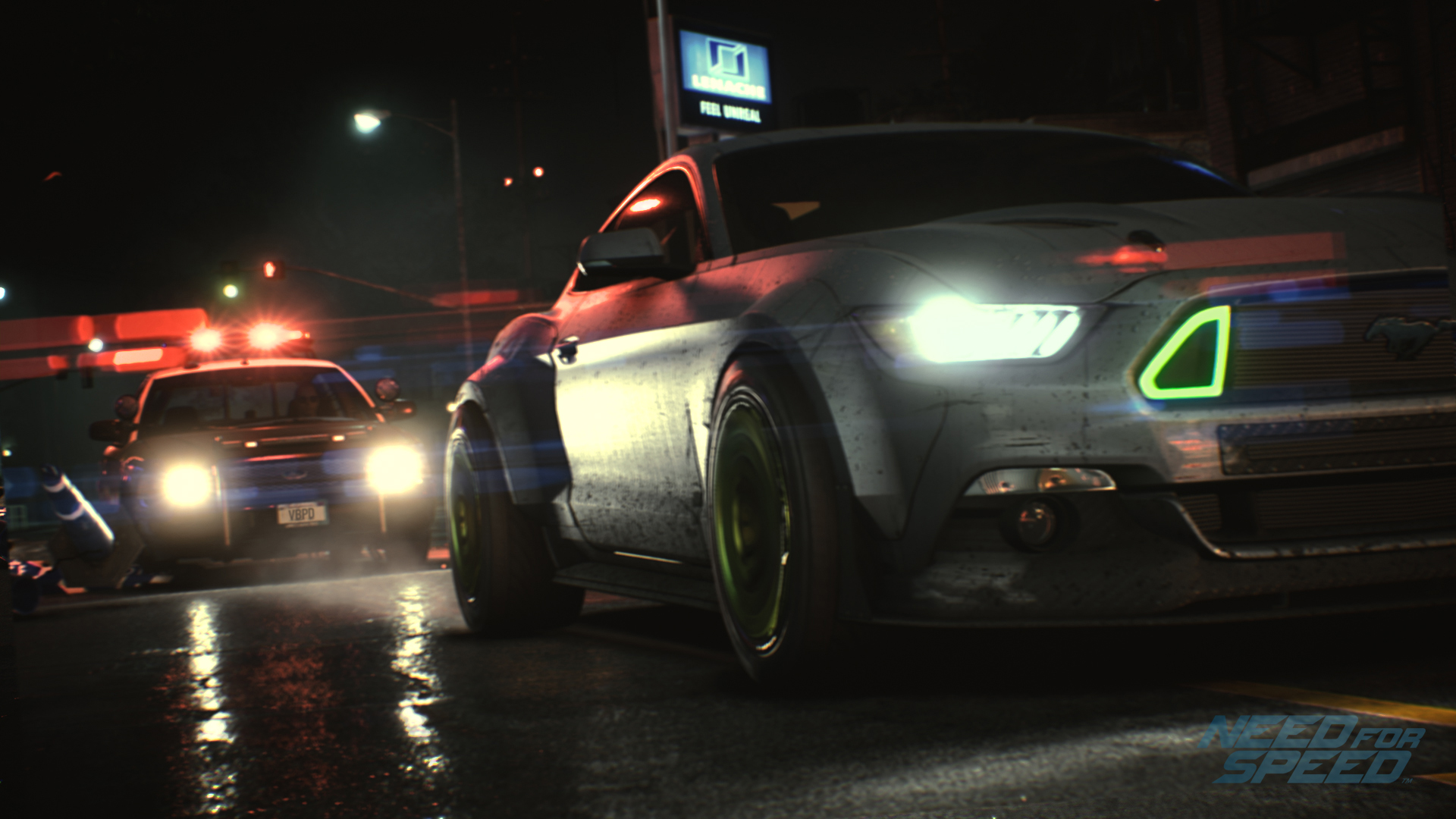 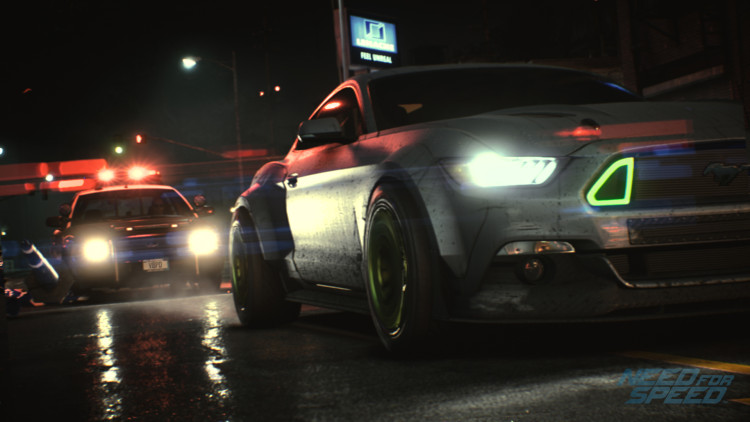 It’s become somewhat of a point of note that these days PC games are often being pushed back further away from release dates of their console compadres. Is it the fact the PC is a ‘superior platform’ as some might tell you? Or is it simply because game developers know for absolutely sure that the console market is just that much bigger, and want to focus on it?

Either way, the PC crowd often gets shafted on the bigger titles, Such as GTA V earlier on this year. In the same style, the rebooted version of racer classic Need For Speed announced at E3 this year has also been hit with a similar delay. The title boasts some of the most innovative and expansive car customization options ever seen, as well as cutting edge graphics and car mechanics.

The new game was announced to be being delayed on the official Need For Speed website by Ghost Games, the company producing the rebooted title. The company mad it clear in the statement that the delay was no accident, but a labor of love to make the Need For Speed experience on PC a much more exclusive one for players since the company is committed to putting the work in.

According to Ghost, the feedback they received from the PC fan base for Need For Speed was instrumental in their  decision to move the game forward to Spring 2016. Apparently, frame rate for the game was a highly demanded feature for the PC version. It seems that smoothness and realism were very important to players who sent the company feedback.

So, highlighting the need for more high precision visuals and a better looking game, the developer decided that the additional development time needed to be spent improving the graphics of the new title. Once  again, PC gamers have spoken. The need for powerful, up to date graphics to match the enhanced abilities of the gaming PCs used by players has always challenged developers and even if it means a delay, it’ great to see them acknowledge that and give us the best product possible.

Need For Speed will hit PCs in Spring 2016, and until then we should all hope and pray for the best looking street racer yet from the franchise. We will definitely be looking out for this one when it arrives.