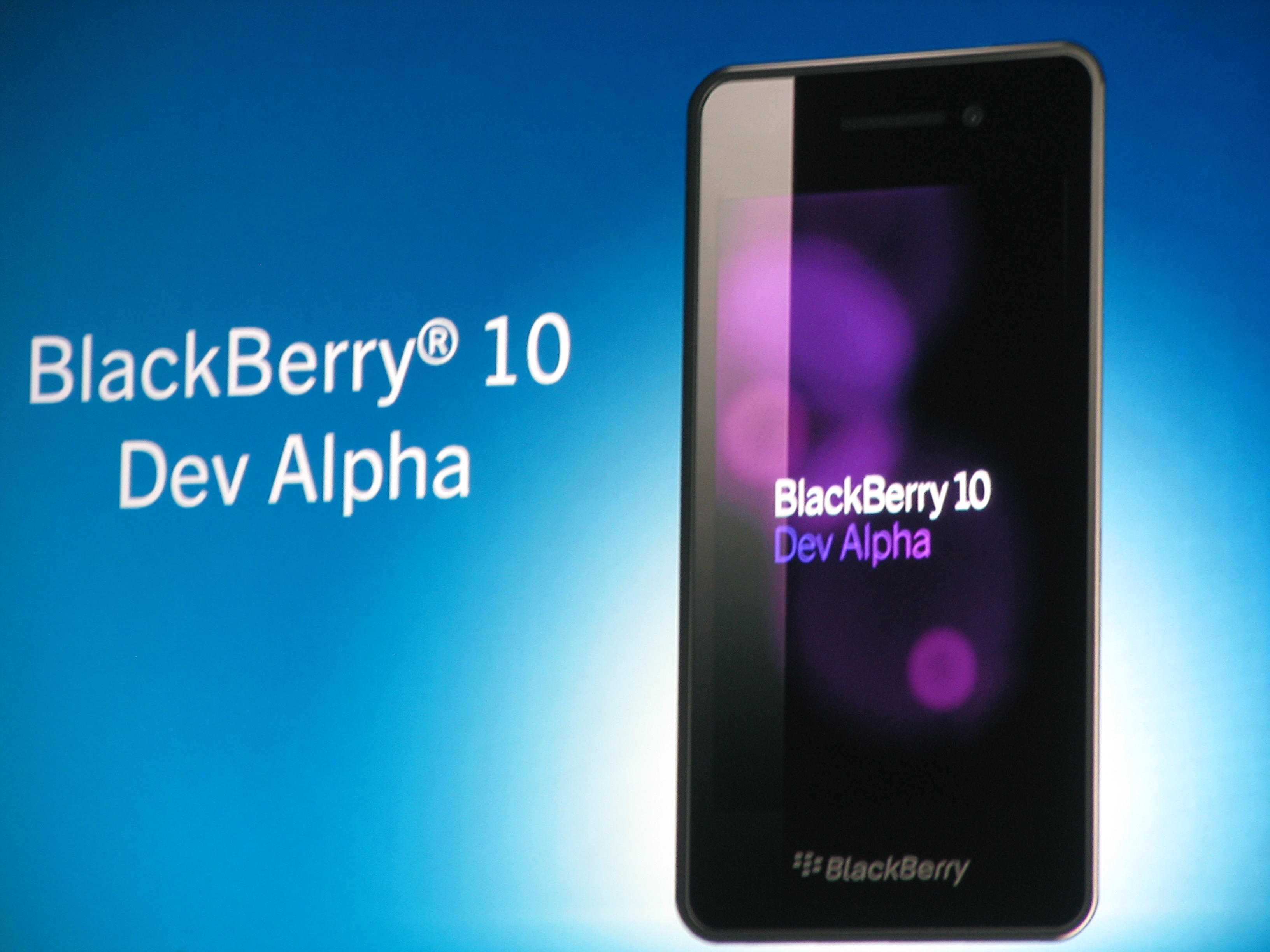 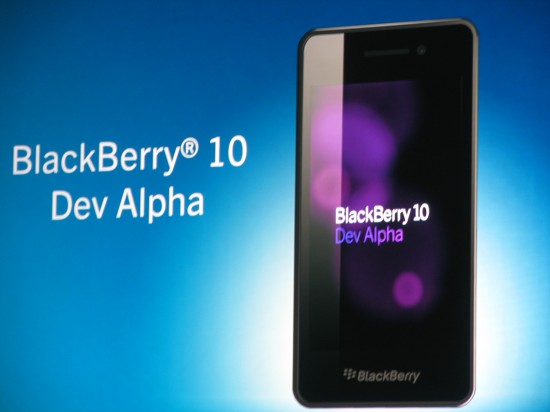 RIM’s new hardworking CEO Thorsten Heins has today been taking to the podium to speak of RIM and its BlackBerry product’s future, and speaking of its BlackBerry10 OS and how it is going to turn things around for the company.

Heins also revealed that he has considered licensing out the BlackBerry 10 OS to manufacturers, akin to Android and Windows phone, so they can focus more on the operating system dynamics than on the hardware.

In an interview with the Daily Telegraph, Heins suggested that a change of strategy may be necessary to push BB10 to as many areas and devices as possible instead of its standard BlackBerry phones approach. 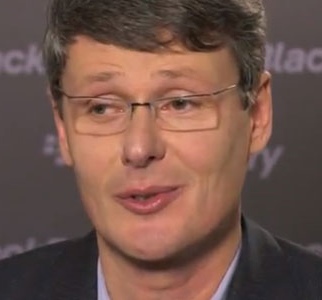 In the interview Heins states:  “We took the conscious decision not to go Android. If you look at other suppliers’ ability to differentiate, there’s very little wiggle room. We looked at it seriously – but if you understand what the promise of BlackBerry is to its user base it’s all about getting stuff done. Games, media, we have to be good at it but we have to support those guys who are ahead of the game. Very little time to consume and enjoy content – if you stay true to that purpose you have to build on that basis. And if we want to serve that segment we can’t do it on a me-too approach.”

Additionally Heins stated that “We don’t have the economy of scale to compete against the guys who crank out 60 handsets a year, We have to differentiate and have a focused platform. To deliver BB10 we may need to look at licensing it to someone who can do this at a way better cost proposition than I can do it. There’s different options we could do that we’re currently investigating.”

The CEO also went on record, saying that the arrival of BlackBerry 10 OS will be a turning point for the company, stating the OS is a “once in a decade change that will see us through the next ten years.”

“Most of the media is very black and white – they look at every little thing that could be bad and put it on to RIM’s shoulders,”

“And let’s be honest we don’t like it. This is something we have to get through and convince the critics and the market that BB10 is going to cut it.”

The BlackBerry 10 operating system is expected to appear in early 2013. With a host of BlackBerry smartphones to come with the new OS including a rumoured touchscreen-only device to rival Apple and Android devices.