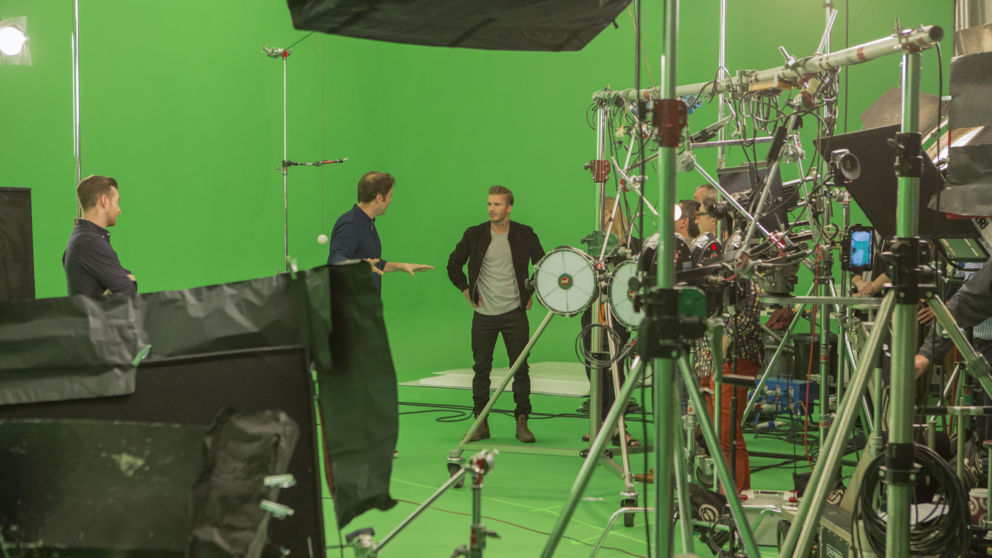 In an attempt to stay relevant, Sky have thrown their lot into VR with a free app for Android, iOS and Oculus

The app will showcase a host of 360° videos, not the most exciting of things to offer on VR but still interesting enough to take a peek.

There will be free clips of sporting events from the Sky VR Studio as well as content from Skys’s sister brands. Clips from Disney’s Jungle Book, The Martian from Fox Innovation Labs, and Invasion from Baobab Studios; a short VR animation about aliens attempting to control the planet.

This is not all though, Star Wars anyone?  Sky Cinema are including Star Wars: Red Carpet, now you can look at the films stars up close and personal in the safety of your VR as they walk up the carpet.

We think Sky are mainly hoping that the chance to get all Virtual with David Beckham as he is transported  to different sporting events such as Ringside at an Anthony Joshua fight to on the edge of the track at an F1 race on Silverstone should pull in quite the crowd .

Further into the month Sky VR will also add a performance of Giselle from The English National Ballet, enhanced for your virtual viewing pleasure.