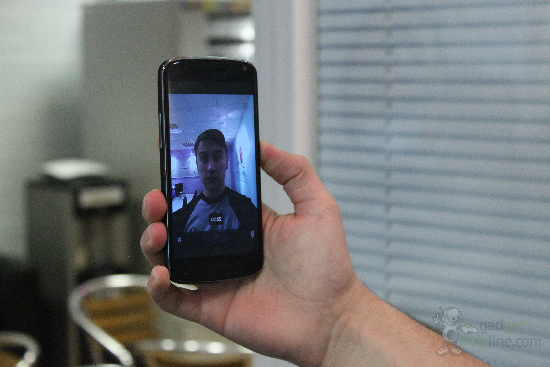 Skype has today introduced a new feature called Video Messages, which allows users to pre-record short video snippets of themselves and send them on to friends and family around the world.

Strangely, the service launches on iPhone, Android and Mac, but not Windows. That’s right – Microsoft-owned Skype’s latest feature won’t be available on Windows PCs just yet, nor on Windows Phone.

Oddities aside, the new feature works pretty nicely from our few short tests. Any user can do it on a regular Skype account, with the latest app update required on iPhone and Android and the v6.2.0.1117 version on Mac to get at the new feature.

On Mac you’ll find the “Send Video Message” option tucked away in the Conversations menu. Open that up and you’ll get a simple video feed of yourself along with record, cancel and send message buttons. Each video can be up to 3 minutes in length, so you’ll be able to get plenty in, unless you’re a bit of a rambler.

As for the iOS and Android mobile apps, the Video Message option can be found by selecting a contact and then tapping ‘More’. Both the iOS and Android apps feature the option to switch camera, so you have the choice of recording yourself or shooting a quick video to share, which we think is pretty awesome.

There’s no word on the feature will come to Skype for Windows and Windows Phone, but hopefully it won’t be far off.