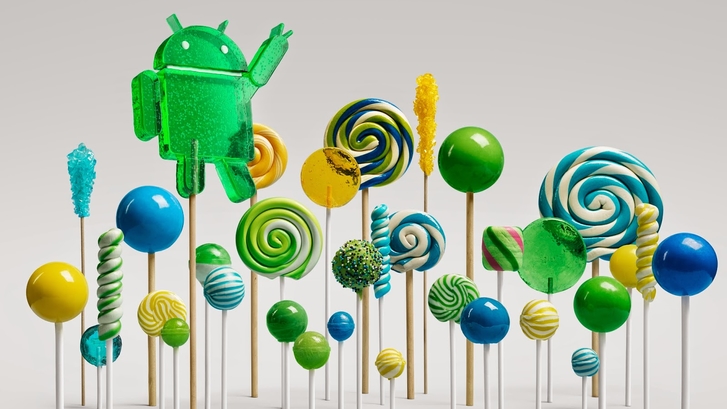 Sony has announced that Xperia Z smartphone and tablet owners should finally be getting their first lick of Android OS 5.1 Lollipop any time from now. 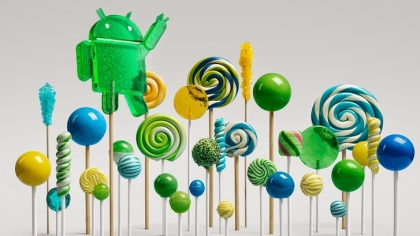 This is great news for Xperia Z users who have been eagerly waiting since Sony officially announced the update in October. But patience is advised because as always the availability and timing of the latest version of Android reaching you will vary depending on network provider and your global region. However the roll out has now begun for the following products: 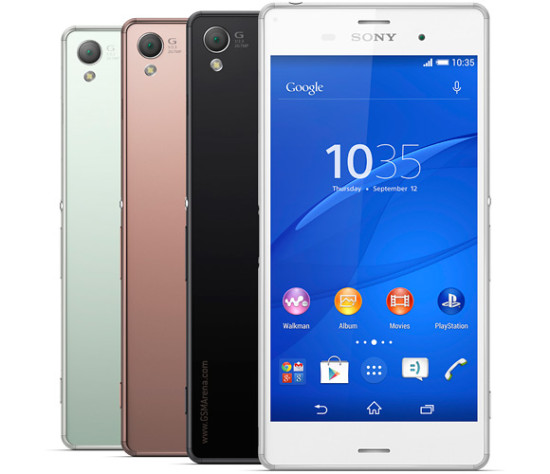 Due to demand from customers Sony has also kindly decided to include the following products into the update roll out as well:

To check if your Xperia Z device is ready to receive Android 5.1 Lollipop use the following steps (doing the update over a WiFi connection is recommended to avoid data charges):