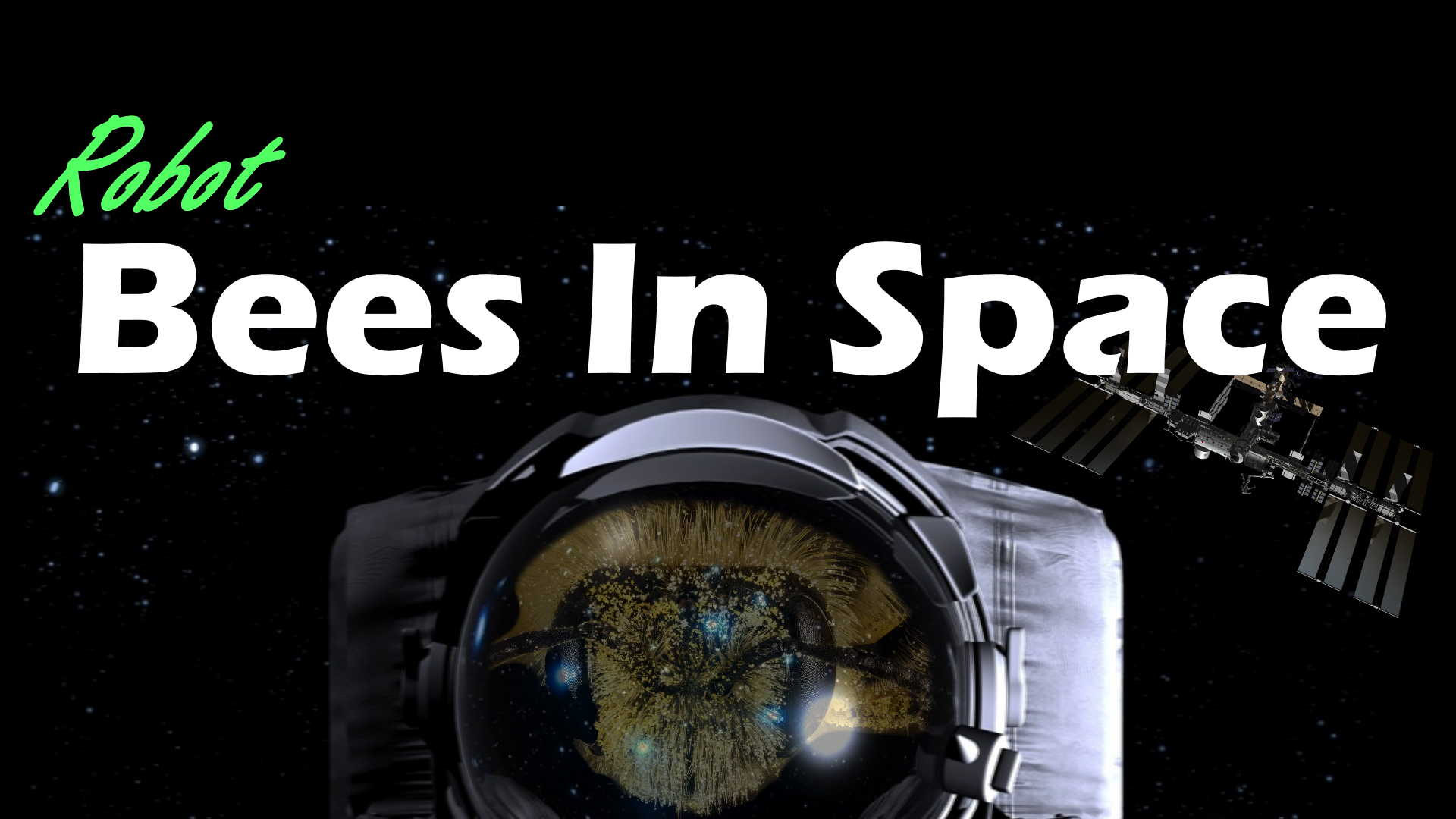 Space bees; on board the international space station and they mean bzz’ness, ahem.

The brave international crew of the ISS are used to robots wandering around the place by now. There have been a number of artificial members of the space station over the last few years. Most of them only temporary visitors. They are usually on board for particular experiments then shipped back to Earth again afterwards.

The space bees are flying robots. They push themselves around with in built fans and can move in any direction, plus, turn on any axis while in the space station. The robots are not capable of moving around in space outside the station. Due to relying on an atmosphere to move around in. They are propelled by fans as opposed to gas propulsion.

The robots are there to not only alleviate menial tasks but also to aid in study. The interactions with the crew will be studied. How astronauts and scientists communicate and work with artificial entities over long periods of time will be under scrutiny.

Probably not the most important part but definitely one of their most adorable features. Once the bees get tired after a long day, e.g. run low on power. They will automatically go back to their landing bay to recharge.

While under service on the ISS, the space bees will be fully automated. They can also be controlled remotely by astronauts or researchers planet side.

Currently, two are already there and the third, ‘Queen’, is on its way soon.

That’s right, each have their own name. Queen is green, Honey is yellow, and Bumble is blue.

We have included a few more space robots to check out below, enjoy!

Thanks for reading. For more gadget and tech related information. Check out Gadgethelpline.