Nintendo classic Super Mario Bros. has become one of the first gaming titles to be added to the World Video Game Hall of Fame.

This prestigious new wing of The Strong in New York has been opened as part of the National Museum of Play to recognise the world’s most enjoyed computer games and their beloved characters based on their “icon-status, longevity, geographical reach and influence”.

Headlining this year’s inductions to the World Video Game Hall of Fame, Super Mario Bros. was released for the Nintendo Entertainment System in 1985 and is the benchmark for all platform games that followed, drawing contenders from rival brands including Sega’s Sonic the Hedgehog and Capcom’s Mega Man. 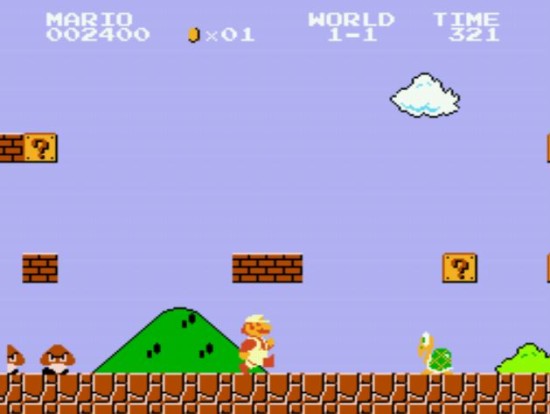 Main man Mario, who first appeared four years earlier in Donkey Kong, rocketed to fame becoming a household name the world over and a mascot for Nintendo for over 30 years with over 260 million games sold worldwide featuring his appearances.

Super Mario Bros. joins the First Class to be brought into the World Video Game Hall of Fame and is joined by elite company in the form of Pong, Pac-Man, Tetris, Doom and World of Warcraft. Together these titles have carried video gaming through four decades of history and cover a wide variety of platforms including NES, GameBoy, PC, Atari and also arcade machines.