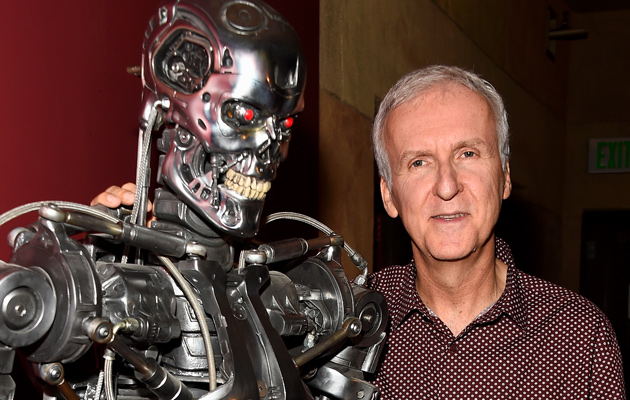 James Cameron, the famed Hollywood director behind the original 1984 The Terminator movie and its 1991 sequel Terminator 2: Judgment Day has sung the praises of the upcoming Terminator Genisys, heralding it as the true ‘third movie’. 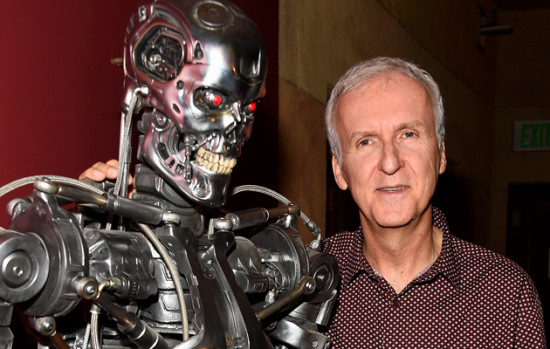 The new film is again headlined by Arnold Schwarzenegger and will be released on July the 3rd but it isn’t really a sequel or a prequel, and it’s not even a reboot. Directed this time by Alan Taylor, Terminator Genisys seems intent on deconstructing and reconstructing what we think we know about the cult sci-fi series and its characters with a mission to completely refresh the franchise.

The concept of rewriting the history of the future war against self-aware technology and the ongoing survival story of Sarah and her son John Connor has gathered excitement from some fans but scepticism from others who got burnt by the last two lacklustre sequels, Terminator 3: Rise of the Machines and Terminator Salvation.

However, in a new promotional video for Genisys it’s the series’ visionary director James Cameron, who also gave us The Abyss, Titanic and Avatar, who appears to give a passionate approval of the new movie which he refers to as a reinvigoration or even a “renaissance”. 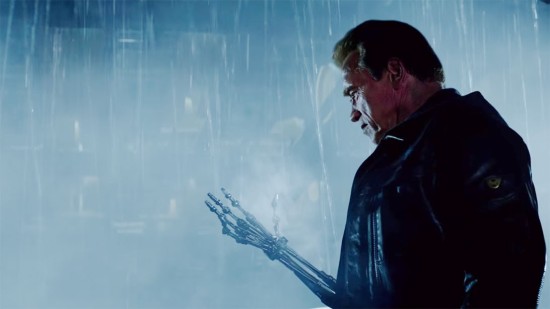 Despite having absolutely no involvement in the creation of Terminator Genisys, apart from laying the groundwork, Cameron has already seen the film and is pleased the new one is respectful of the work he put in on the earlier instalments and says he recognised a lot of familiar scenes but enjoyed the fact that these were flipped into something new.

An example used in the clip is the famous scene in which the T-800 (Schwarzenegger) turns up from the future, confronting a group of punks (one of which originally played by Bill Paxton, who sadly hasn’t returned to the role). This is the moment just before Arnie violently claims his signature leather jacket. Only in this timeline the malevolent cyborg is interrupted by another more weathered version of the good-guy T-800 intent on stopping the events of the first movie before they even begin.

Jim also applauds role reversals in Terminator Genisys’ with Sarah Connor now being the protector of Kyle Reese who was sent to protect her in his original Terminator and he also mentions those unexpected plot twists, a couple of which have been spoiler-ed by the film’s own trailer campaign.

Regardless of this fact Cameron says fans of Terminator will love the new film. He, after all is a self-confessed fan himself. But not so much of the previous two films which he’ll freely admit.

Terminator films have always given us a frightening look into a very imaginable future and as technology continually advances and becomes more intelligent we suspect it won’t be too long before there’s a gadget uprising. It’s just a question of where it all starts. Our odds are on Siri..