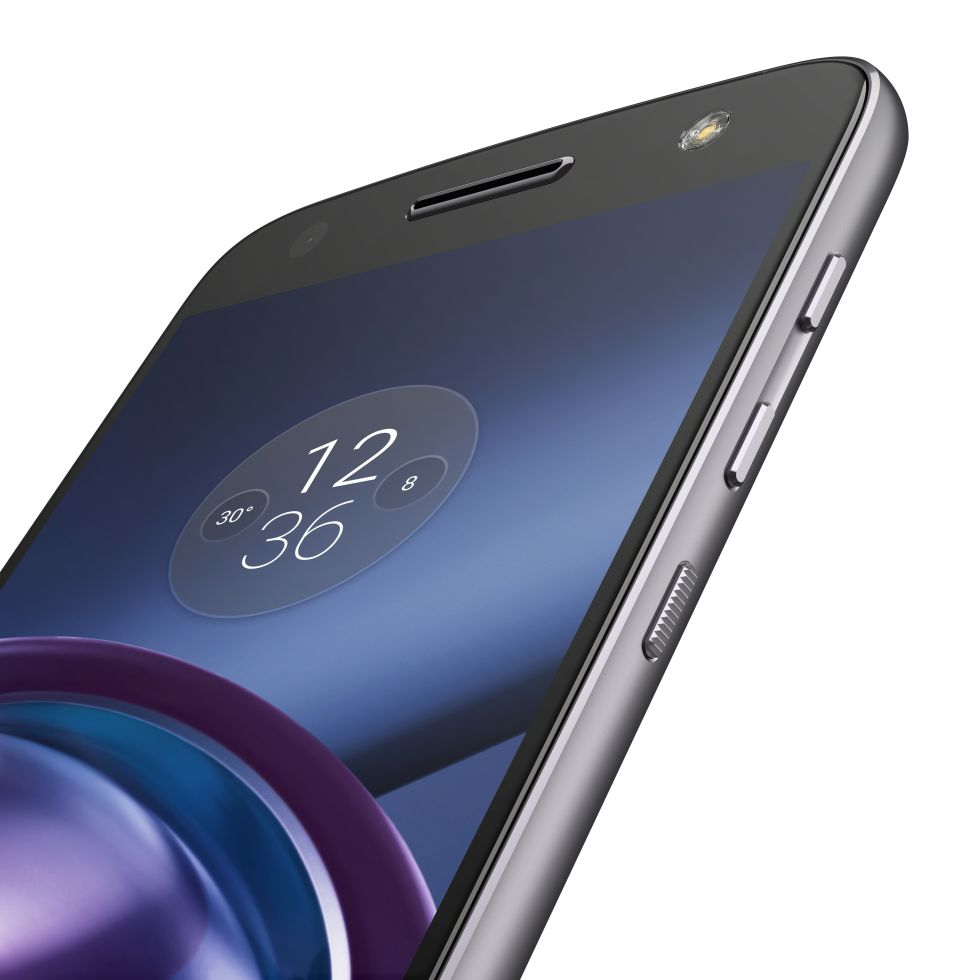 Introducing the Moto Z the latest reveal from Motorola, The Moto Z is planning to appeal to the higher end of the Smart Phone market. A slender metal frame, referred to as “the world’s thinnest premium smartphone.” An ambiguous title though, at 5.19mm (0.2in) I will admit it’s certainly one of the thinnest.

It has a 5.5-inch 1440p AMOLED screen, the performance is a high standard, bolstered by the Snapdragon 820 processor, a substantial 4GB of RAM and 32 or 64GB of total available not including the Micro SD slot.

A high quality product with slim design without sacrificing quality in any respect, the Z also delivers a 13MP rear sensor with Optical Image Stabilization and laser focus, the front facing camera on the Moto Z although only 5MP does include a wide angle lens.

The only niggling issue I have with the device as a whole is the distinct lack of a 3.5mm jack connection for standard headphones, however similar to the iPhone 7 in that respect we shall see how this catches on with other phone manufacturers in the next few years.

Alongside this, is the Moto Z Force, a very similar however slightly thicker at 6.99mm (0.28 in) boasts a 3500mAh battery, a sizeable increase compared to the standard Moto Z’s 2600 mAh battery; also a massive 21MP camera to go with it.

The Z and Force are compatible with the “MotoMods” accessory system, a magnetic “backpack” attachment which allows additional customization and enhancement (at the sacrifice of size) examples of these are an additional speaker module, additional battery pack and a projector module (which is exciting to say the least!!) the positive part to the magnetic snapability (It’s a word now) is unlike the LG G5 it does not require removing the battery to swap between each accessory.

The release date for UK and Europe is going to be around September and there is no information as of yet regarding price.