Windows 10 ‘Runs On Everything’ Says CEO 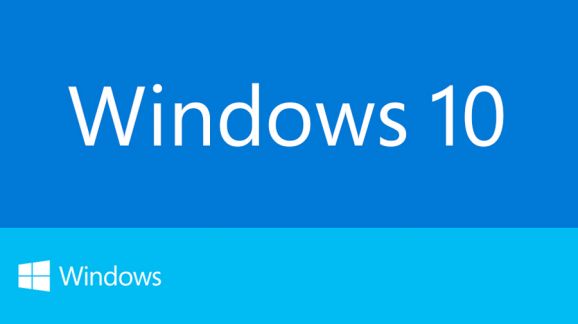 First and foremost with regards to Windows 10, ‘it can run on everything’ according to Nadella. The main point the Microsoft wanted to highlight that this also includes bleeding edge devices that run on a system known as ‘Internet of Things’.

Internet of Things, or IoT, is a system designed to increase connectivity between existing internet devices and more conventional, as yet non-connected ‘things’. Here’s the Wikipedia definition of what the ‘things’ in IoT are.

“Things, in the IoT, can refer to a wide variety of devices such as heart monitoring implants, biochip transponders on farm animals, automobiles with built-in sensors, or field operation devices that assist fire-fighters in search and rescue. Current market examples include smart thermostat systems and washer/dryers that utilize wifi for remote monitoring.” The Internet of Things isn’t just about devices, it’s about getting day to day tasks hooked up to the internet too.

IoT’s main purpose is to get these smaller monitoring systems all linked up to the internet, creating a network that includes more than just web pages and consumer electronics. IoT is designed to connect the entire world. It’s an amazing concept, with analysts predicting that 20-30 billion devices (AKA everything) will be connected to this all-encompassing network by 2020.

bringing it back to Windows 10, Satya Nadella’s vision for Windows 10 and IoT is getting the software onto a vast array of IoT platforms, claiming that “It’s the first step in a new generation of Windows as opposed to just another release after Windows 8.”.

He also hinted to viewers that this might mean changes to the Windows 10 licensing scheme compared with older licenses for older operating systems. This could mean that one Windows 10 license could be sub-licensed to a small army of miniature IoT devices, based on which license package is purchased.

The Windows 10 unified operating system concept, or running on everything, is becoming more and more interesting. In summary, Microsoft wants Windows 10 to be not only a PC OS, but also software to be incorporated within and control a vast global network of intercommunicating user devices. It’s hugely exciting.