YouTube app will be available for Xbox One on release day

The Xbox One launches in the UK tomorrow (November 22nd), bringing a brand new console and controller design, a new Kinect system, stunning next-gen visuals for games and plenty of software extras to get excited about. However, one notable omission will be a preloaded YouTube app.

Internet and software giant Google, which owns YouTube, has addressed the lack of the much-loved video service on Microsoft’s latest and greatest offering and has launched an Xbox One-friendly version of the app. YouTube can be installed and enjoyed from day one, complete with gesture and voice control through Kinect and will also offer the potential to view YouTube videos from a tablet on a TV connected to Xbox One when the app is installed on both devices.

So if you do happen to get bored of the gaming early on, you’ll have access to millions of videos through YouTube. Although we do think you’ll be far to occupied with exciting release day games such as Call of Duty: Ghosts, FIFA 14 and the Xbox One exclusives Ryse: Son of Rome and Dead Rising 3 to really care about pugs in costumes or Miley Cyrus’ most recent controversy.

It is nice to know that Google cares so much about us gamers and is still willing to develop its much-loved video service to be compatible with some of the Xbox One’s unique features, despite Microsoft’s recent public jabs at the big G’s questionable views on user privacy. 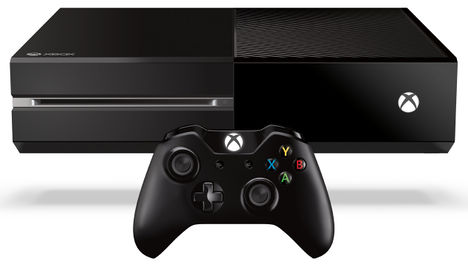 Sony’s PlayStation 4 is also currently without a YouTube app and Google is yet to make an announcement on when this will become available on the new console. The PS4 is already available in the US and will be coming our way in the UK and Europe next Friday (November 29th).