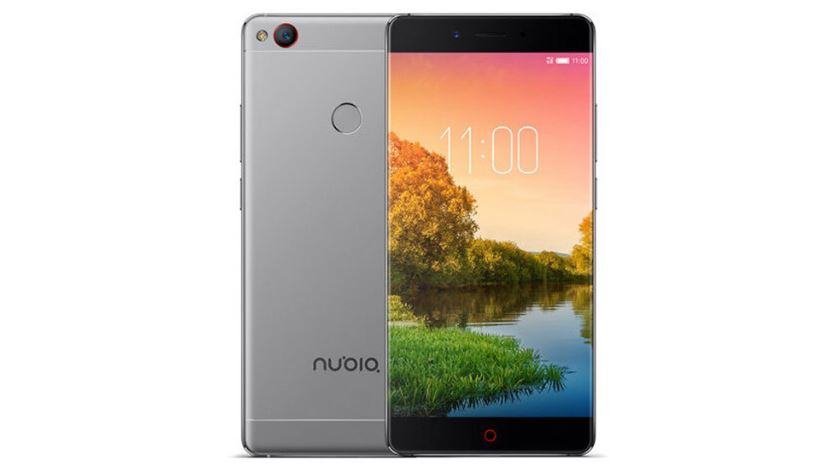 ZTE is a name that has been frequently making headlines in recent years thanks to its giant challenging gadgets. With an established range of smartphone handsets to suit most budgets, the Chinese mobile company is set to strike again with a premium bezel-less offering called the Nubia Z11.

The Nubia Z11 was revealed by ZTE at this year’s IFA event in Berlin with some impressive specs that should have the likes of Samsung and Apple taking note.

For example, a 5.5-inch edge-to-edge, curved, bezel-less display offers a generously usable surface to play with – let’s throw in finger print scanner, Android 5.1.1 Marshmallow, a Snapdragon 820 processor running the show, Adreno 530 GPU and a choice of 4GB or 6GB RAM (6GB, obviously) with 64GB internal storage with expansion available up to 256GB  via Micro SD card.

The camera tech includes 16-megapixel main shooter with dual-LED and Sony IMX298 sensor at the rear and 8-megapixels up front for sharp selfies. Power is provided by a 3000mAh battery and connectivity is available through Wi-Fi, Dual-SIM 3G/4G (LTE) and NFC.

The ZTE Nubia Z11 model has been announced for release in Europe, USA and India and for an idea of cost closer to home 599 Euros will be the asking price with the handset available from September in fashionable finishes including Silver, Gray, Gold, Rose Gold and a limited edition Black Gold – which is actually really very nice. It’s so flash that even footballer Cristiano Ronaldo has put his name to it as a brand ambassador!