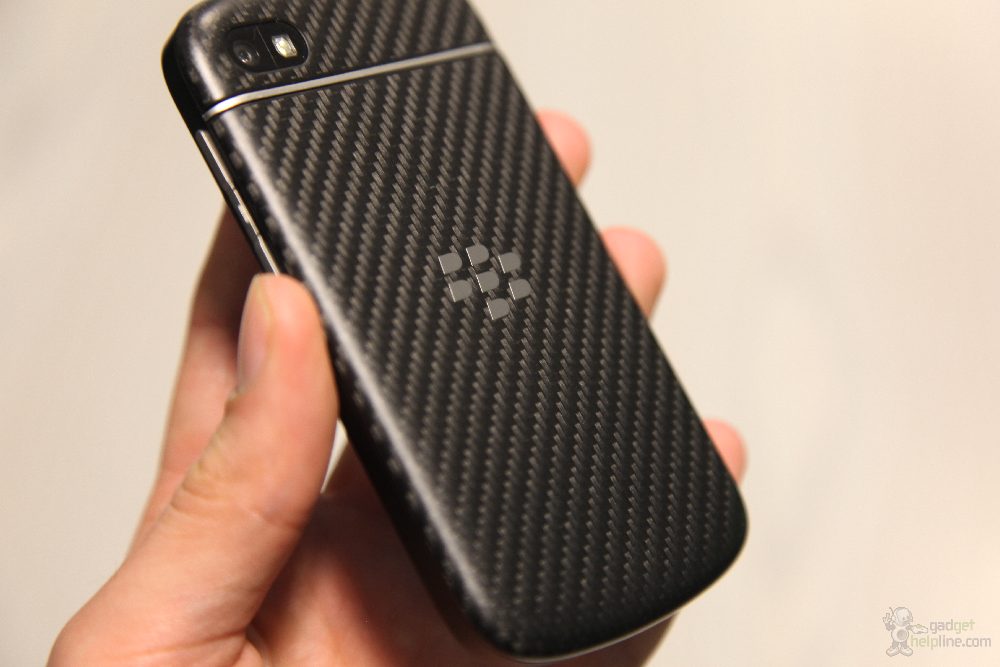 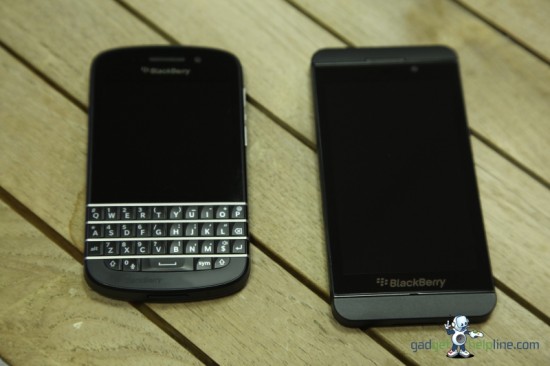 BlackBerry’s product manager Michael Clewley spoke to CrackBerry about the forthcoming update, which will arrive on the Z10 and Q10 later on this year. This is the first solid news we’ve had about 10.2, so naturally Clewley was secretive, but he did reveal some features.

For starters, emojis will be brought in to allow ‘Berry users to add colourful smilies and icons to texts, BBMs and emails. The Clock app will gain the ability to set multiple alarms, reminders can be set for a specific time and there will also be “level 1 notifications”. With this feature BlackBerry users can flag a message as ‘level 1’ so they appear on the recipient’s BlackBerry differently.

BlackBerry 10.2 will go out to developers for testing this June as an SDK, with a public release taking place sometime later in the year. We don’t know when 10.2 will drop but Mr Clewley assures it will be sometime this calendar year.

At present BlackBerry 10.1 is rolling out to the Z10, bringing a number of improvements and features including a HDR camera mode, configurable alerts and a number of other minor changes.