BT in Talks to Acquire EE 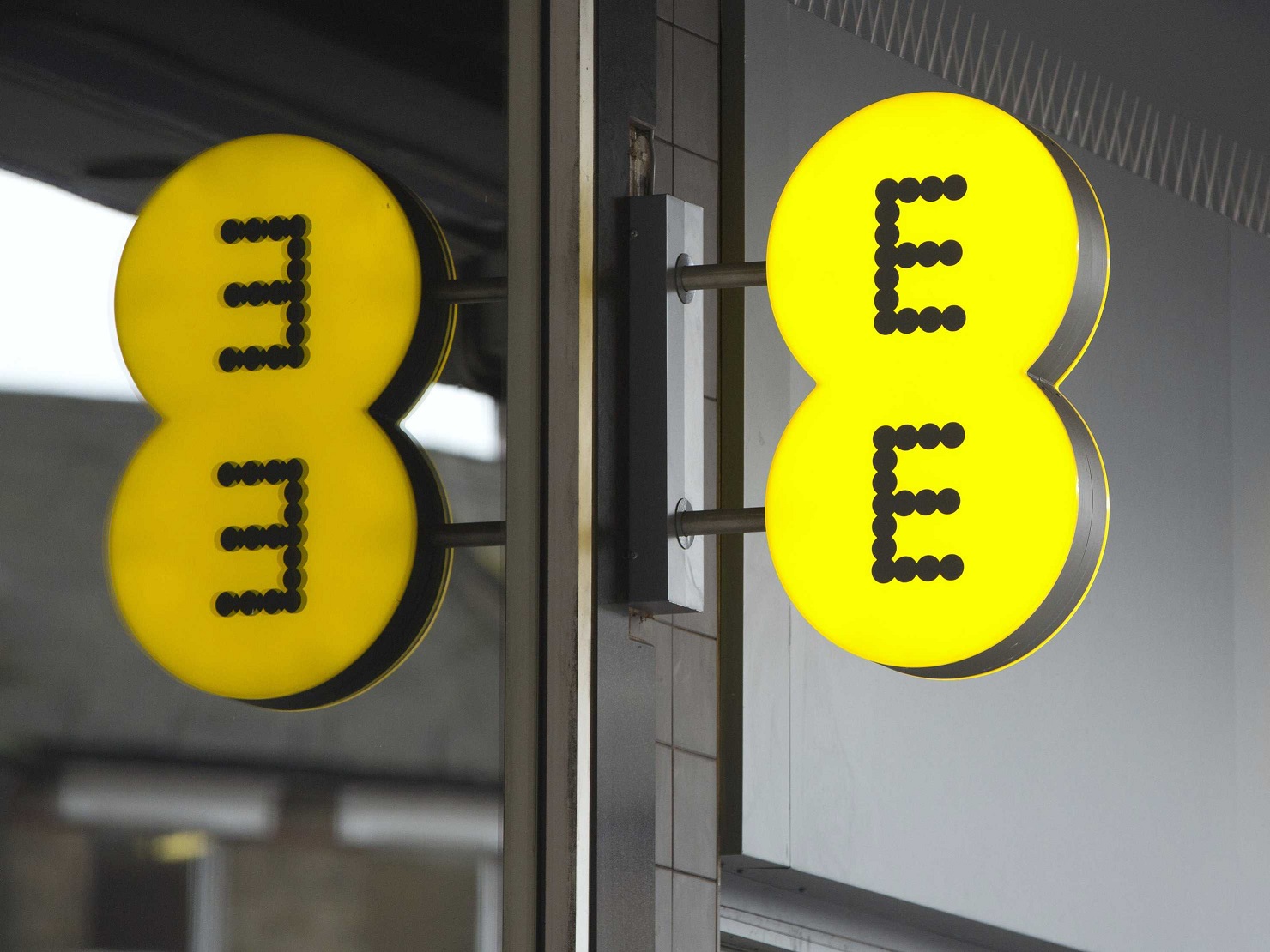 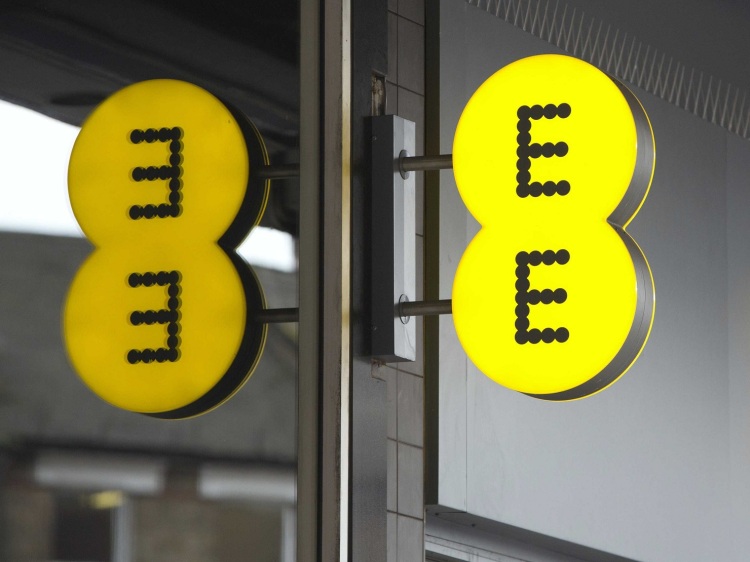 BT are looking to spread their wings and venture into the realms of mobile network domination, broadening their packages to include TV, internet, phone and soon mobile too.

The news came when the traditionally telephone communications company rejected a cheaper offer to take over the mobile network O2, owned by Telefonica. However, BT had their sights firmly set on the network with the most advanced 4G network – EE.

The acquisition is still under negotiation but is said to cost BT around £12.5bn if it should go ahead. 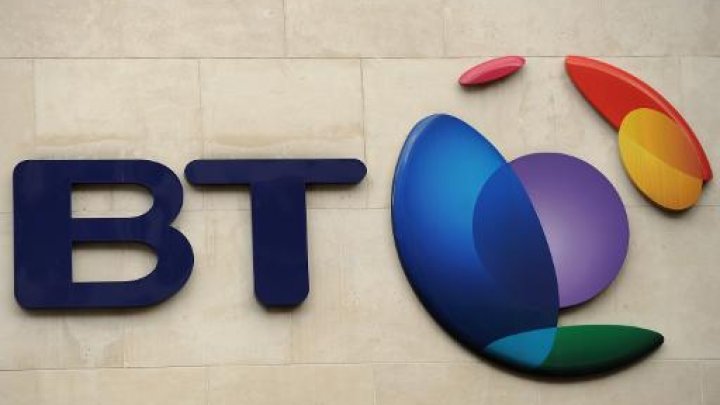 Owners of EE, Deutsche Telekom and Orange, would both receive cash and assigned shares of BT for their 50pc stake in EE, should the takeover come to fruition.

In a statement to The Telegraph, BT said: “The proposed acquisition would enable BT to accelerate its existing mobility strategy whereby customers will benefit from innovative, seamless services that combine the power of fibre broadband, Wi-Fi and 4G.

Also See: Google Trends 2014 shows Just what we have searched for across the Year!

BT would own the UK’s most advanced 4G network, giving it greater control in terms of future investment and product innovation.”

The takeover is still in its infancy stages so there’s little need to worry about changes to your existing EE contract.

BT aren’t the only ones interested in EE however, Three have also been eyeing up the prize and have been tipped with a possible bid for the company. Three are said to potentially bid on which ever operator (EE or O2) BT reject, and therefore reducing their competition in the process.