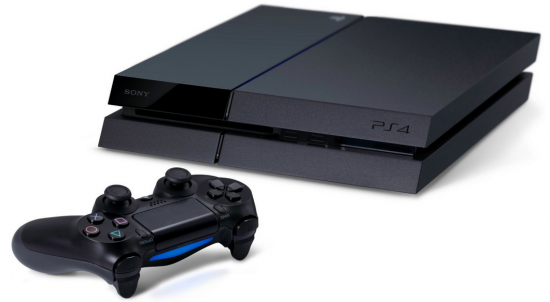 Sony fans rejoice! Shortly after the Xbox One price was slashed to £299.99 Sony have announced the Ps4 for a very limited time only will also be available at a magnificent price of £299.99 at selected retailers.

The retailers are numerous all looking to cash in on the boost in sales the reduction will undoubtedly provide. Some retailers are taking it a step further with Argos selling the Ps4 (even the White Edition!) for £289.99 – that’s an extra tenner off! It was really only a matter of time after the slashing of the Xbox One price that Sony would catch up and now it seems that has finally happened.

GAME UK seem to be having a few issues with their website catching up to what is actually happening – their listings show the Ps4 with Minecraft at £289.99 and then the Ps4 with Destiny for £369.99. Now, I don’t know about you dear reader, but I don’t think Destiny is or ever was worth £80. If you can forgive the messy website though, now might be a good time to grab it from GAME since they are currently offering TRIPLE point rewards for loyalty card customers.

The PlayStation 4 benefits from a number of exclusive titles over the Xbox One, including;

So Xbox One fan-boys can keep their Halo exclusive. We don’t need it. The offer ends 28th April according to Sony’s TV advert.