Home » General Gadgets » RFID, iot and Automation – Whats It All About?

RFID, iot and Automation – Whats It All About? 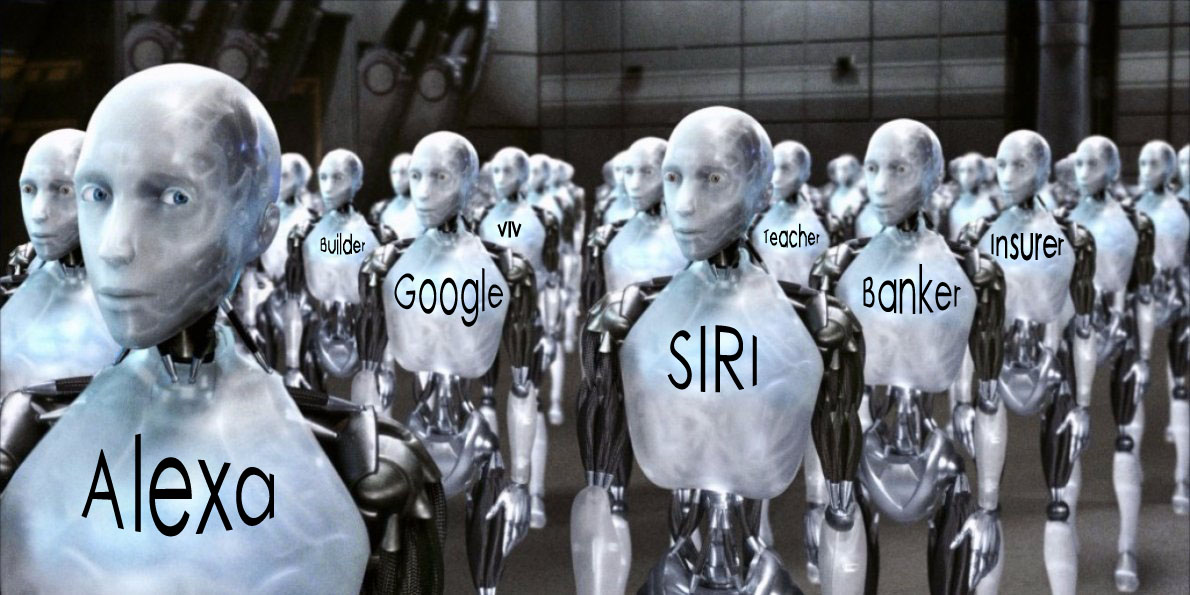 Automation creeps ever closer and the internet of things (iot) is Harbinger of this story.
Will the imminent future be some dystopian nightmare or utopian wonderland?

There is no doubt that automation will inevitably cut jobs. By 2030, Googles “top rated futurist speaker”, Thomas Frey, predicts that the planet will be down 2 Billion jobs, no small figure.  Many will say that the introduction of automation was when it all changed. To some extent this could be true but it wont just be about the benefits of automation. There are also the privacy concerns to consider. For full automation to be achieved people will need to have everything monitored and maintained, ergo, devoid of privacy.

If you are shaking your head in disagreement then consider these points:

As robots become more intelligent and mobile, Items previously created by human hands only would no longer have this stamp of approval.
The only positions least affected will be the most caring, creative or supervisory roles. Everything else will fall under scrutiny.

It’s not all bad though!

The 3 Laws Of Exponential Capabilities

The majority of automations will need to work hand in hand with the internet of things (iot). This will probably be done via RFID communication.
A lot of devices already have RFID and you would be wrong in thinking that RFID needs a power source. There are two kinds of RFID; active and passive, the latter does not need a power supply. You could think of passive RFID as the glue that joins an item to everything else. When sewn into an item of clothing for example,  it is linking where it was made, where it was purchased and who purchased it.

So, as long as you can handle a database somewhere collating every last drop of information about you then the new way of life through iot and automation should be a breeze.

2 thoughts on “RFID, iot and Automation – Whats It All About?”