Safari Glitch Causes Apple iOS to Crash – How to Fix it 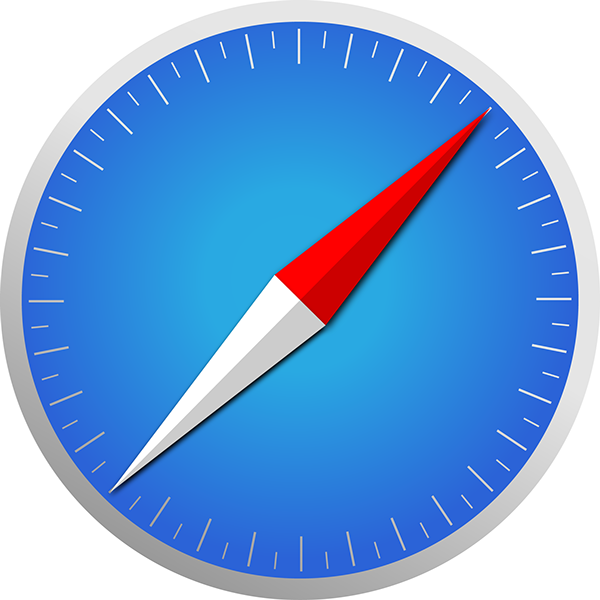 An issue has been identified where by using the Safari web browser app on an Apple iPhone or iPad the device’s iOS will suddenly stop working. This seems apparent when tapping the address bar to search for content or a web address/URL. Despite no official solution yet and Apple not acknowledging the problem (which is fairly normal) there are a couple quick fixes that will temporarily hold off the glitch.

The first is to disable Safari Suggestions:

Switch the Safari Suggestions to Off.

Opening a Private window while in the Safari app has also been noted to offer a short term fix until the developers work the blunder out.

We thank the users of Twitter for these titbits of useful information and they have also been helpful in identifying that updating to the recently released iOS 9.2.1 firmware will unfortunately not correct this specific issue. This update has been known to close a security loophole which allows the iPhone to connect to fake Wi-Fi networks which can steal valuable data.

Also See: How to Update Your iPhone to iOS 9.2.1 and Avoid Security Flaw