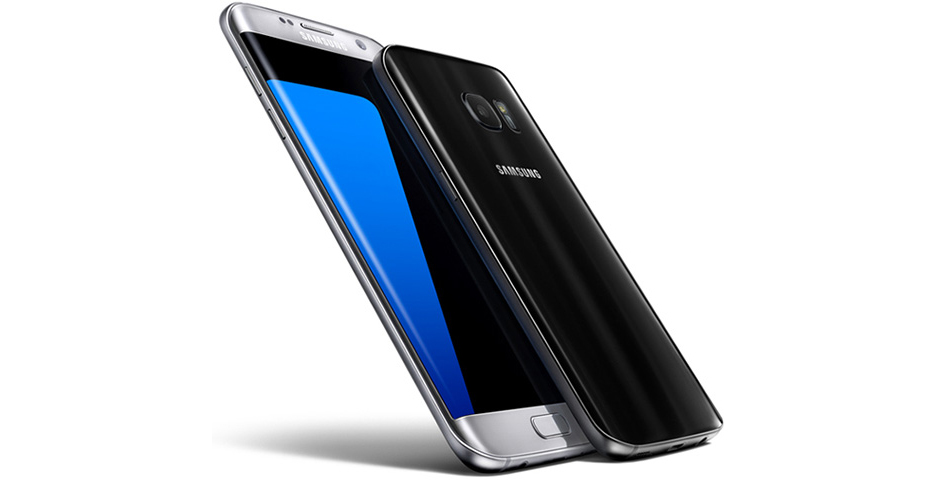 Samsung has today pushed out an update for the Galaxy S7 and S7 Edge unlocked/unbranded versions which will improve the Gallery application and Samsung Cloud compatibility, bringing both up to spec with the recently released Galaxy Note 7 – as well as its primary purpose of bolstering security.

Samsung have not divulged the exact changes brought about by firmware version XXUBPHJ which contains a SMR security update for Galaxy S7 models – and it’s quite unusual they would not make these known before releasing and inviting owners to install a patch. But alas, it’s rolling out today and users are finding out what treats are coming down with it as we speak – and we will endeavour to let you know of the new features as we find them out ourselves!

We know you’ll be eager to check whether the update is available on your own unlocked Samsung Galaxy S7 or S7 Edge, so to do this go into your device Settings, then About Device, Software Update, followed by Download Updates Manually. If it’s not there yet, you may just have to wait – the scheduling has been as vague as the contents of the update itself. All eligible handsets should eventually receive a notification from Samsung servers when the update is finally available.