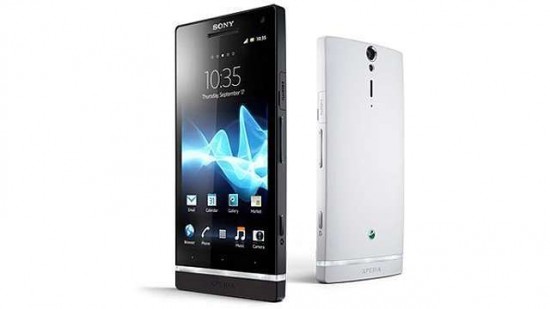 Sony has once again confirmed its plans to update its current flagship Android smartphone, the Sony XPERIA S, to bring the device up to the latest Ice Cream Sandwich 4.0 software.

The update comes from a recent post on Sony’s website where they state “Xperia S will get it (Ice Cream Sandwich) during the latter part of Q2.”

Many of the older Sony Ericsson handsets are already seeing the update, with an ICS release already available for the Xperia Arc S, Neo V and Xperia Ray and with many other Xperia branded phones also getting the update later July.

However, with Sony repeatedly delaying the update for the Xperia S, which is the most powerful of its current Android range, and thus the best handset to run the Ice Cream Sandwich 4.0 update, we’re sure there are some irritated customers out there.

Hopefully Sony can get their act together this time and stick to the proposed release date as we can’t wait all summer for our fix of Ice Cream Sandwich!

In the mean time you can check out our Sony Xperia S Gingerbread video review on YouTube.