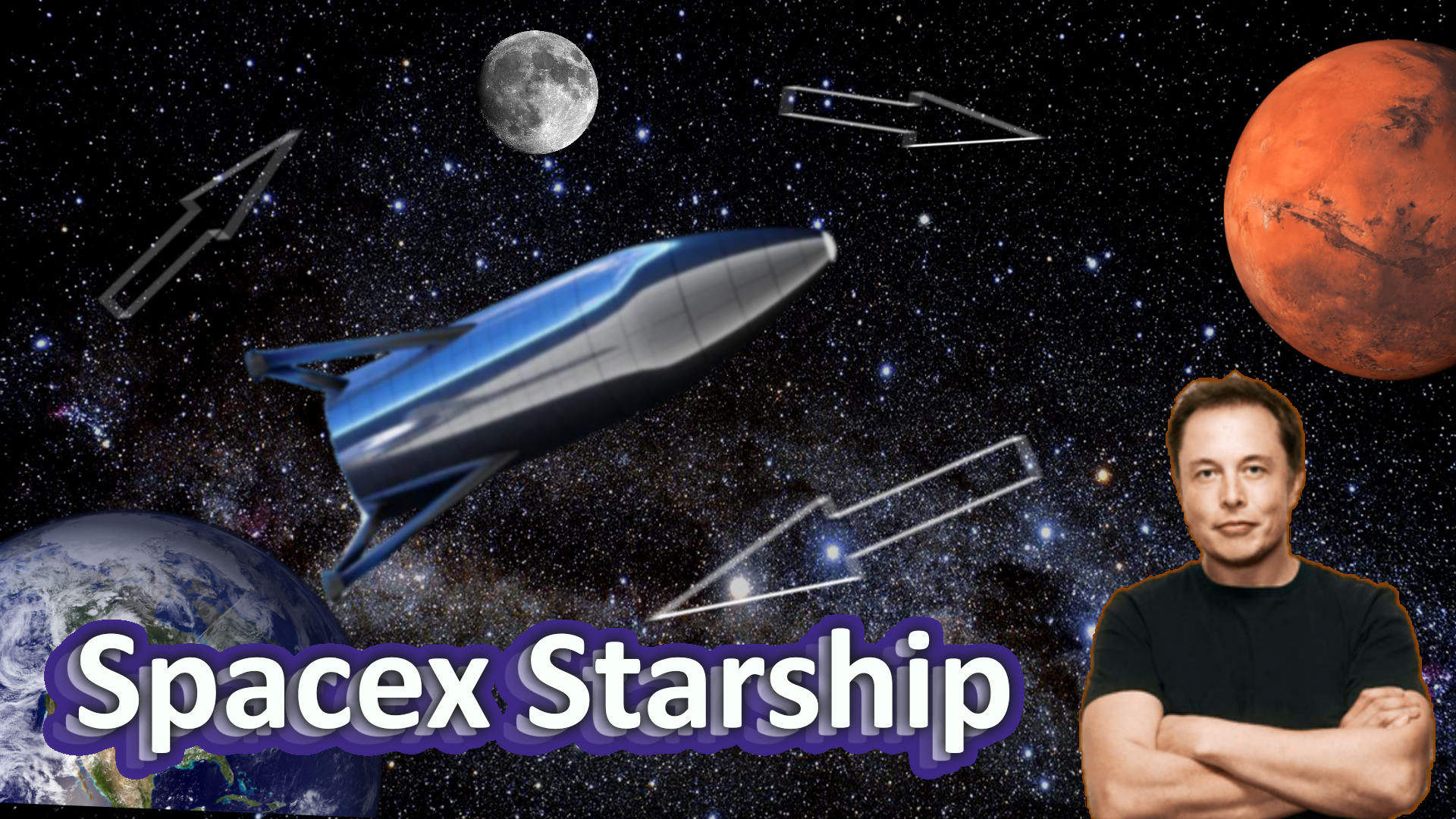 Spacex starship will be launching within six months.  This is a ballpark date though. Expect a launch around March through April. Elon Musk went live on Youtube over the weekend to extol the virtues of the Spacex Starship. But what is it?

The issue with constant travel to the Moon has always been fuel. Spacex aim to workaround this by refilling in orbit. This will then allow a ferrying effect to happen with multiple ships. Until Spacex came along, rockets were generally one-hit wonders. Spacex have developed rockets with the ability to come back and auto land themselves. This was, and still is, a massive accomplishment.

At 387 foot high, the Starship casts quite an impressive shadow.

America’s Delta IV Heavy, first launched in 2004 is 235 feet, this was the tallest rocket, no longer.

From what Elon was saying, the Starship has approximately 150T to 350T of payload.

Elon was speaking to a crowd at the Starship building pad over the weekend. The speech and following Q&A were broadcast live and can be viewed in full.

Once the operation is fully engaged and there are multiple copies of Starship, Spacex’s plan will fully unfold.

Once a Starship is unloaded it will be refilled in orbit  before blasting off towards its next leg which could be the Moon or Mars.

All the time Elon was speaking you could not take your eyes off of the huge Starship looming behind.  The shape and design of the ship give a very ‘Metropolis‘ feel to it. You could almost expect to see the launch filmed in black and white… 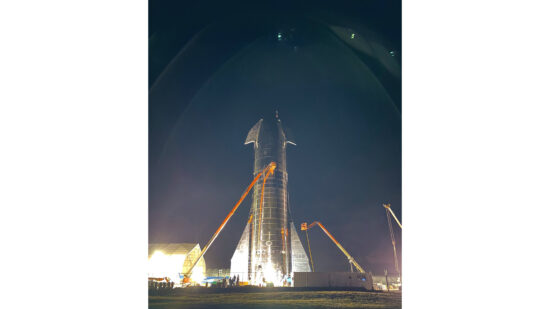 The big dream for the CEO of spacex is a self sustaining city on Mars!

As far as entrepreneurs go, its getting hard to ignore Elon Musk. From Paypal to payloads, Musk’s short life has been impressive so far. Time to grab the popcorn and see what happens next.

Visit Spacex for more information on this ship.

For other tech and space age gadgetry, check out Gadgethelpline.