Home » Site-Sections » Gadget News » Star Trek Discovery to Launch January 2017 – But When is it Set?

Star Trek Discovery to Launch January 2017 – But When is it Set? 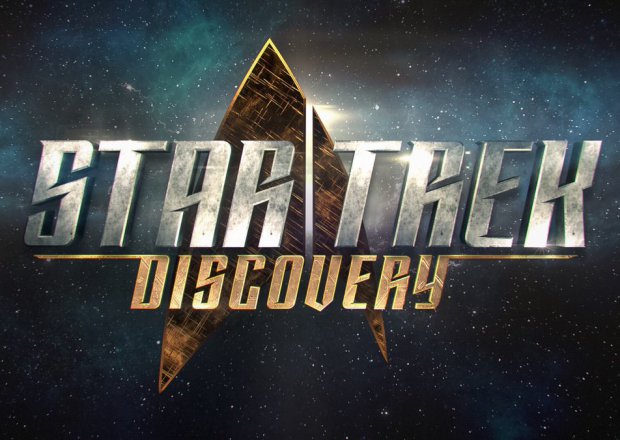 As readers of the Gadget Helpline will know we have been eagerly pursuing any info or rumours surrounding the secretive new Star Trek series set for launch on CBS All Access and Netflix in 2017. Over SDCC weekend the show’s executive producer and veteran Trek writer Brian Fuller revealed a title and release date, as well as a glimpse at the new flagship for Star Trek: Discovery.

Fuller who has previously wrote and produced for Star Trek: Deep Space Nine and Voyager confirmed that filming on Discovery begins in September 2016 with a release set for January 2017.

He was also able to confirm that the series will indeed be set in the ‘Prime Timeline’ – therefore placing it in the same canon as Star Trek (TOS) and Star Trek: The Next Generation and also the original movies (not the reboots – recently confirmed as set in the ‘Kelvin Timeline’.)

However, there is one thing that the exec didn’t give us access to – and that’s any idea of exactly when in the prime timeline the new series will be set.

Just having a look at the ship design for the U.S.S Discovery*, which was teased leaving space dock in a promo clip, our judgement tells us it would likely to have been launched prior to Kirk and Spock’s Enterprise from the original series era but after the Enterprise in the series Enterprise.

Also See: How Big is the U.S.S Enterprise Next to Some Real-Life Spaceships?

We have no clue of how many ships the United Federation of Planets manufactures and launches annually but based on our highly logical idea we think have an idea that the new series could cover the previously undiscovered late 2100s / early 2200s era of Star Trek. We’ll find out for sure when the show starts streaming in January on CBS All Access in the United States and then exclusively on Netflix for the rest of the world 24 hours after airing.

[*As an interesting and nerdy footnote, the ship for Star Trek: Discovery is based on a concept for the original U.S.S Enterprise by Ralph McQuarrie – also highly respected for his Star Wars concept artwork.]

The Gadget Helpline offers support on a wide range of smartphone makes and models from Apple iPhone to Samsung Galaxy and more, as well as any household tech and devices! Give us a call today, or check out ourmembership benefits and sign up for a 30-day trial!