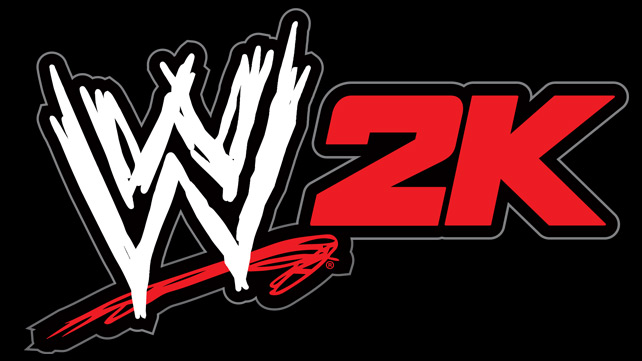 Take-Two Interactive, the parent company of publisher 2K Games has announced that the highly anticipated next addition in the WWE series will be entering the gaming arena on October 29th for Xbox 360 and PlayStation 3 (other consoles expected to be named later). 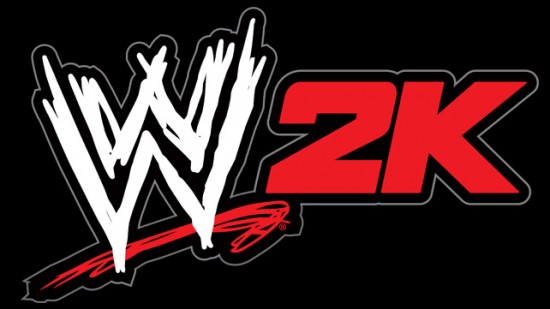 The newly rebranded WWE 2K14 will follow WWE ’13 and takes its annual autumn spot – a tradition set out by previous publisher THQ. The former publisher unfortunately lost the rights to publish the grapple game during its financial difficulties last year before finally dissolving in January.

2K Games, Take-Two Interactive’s dedicated sports division promises a commitment to authenticity with the WWE game the same as is present in its successful NBA and NHL titles. 2K will also work closely with long-time Japan-based developer Yukes. The development company is a ring veteran when it comes to combat games and has worked on the WWF/WWE franchise titles for the past 13 years.

No WWE 2K 14 gameplay footage or screenshots have been revealed yet and Take-Two has announced both its 2K Games and Rockstar will be absence from the yearly E3 expo, which also means no GTA V on the floor at this June’s gaming and entertainment event. 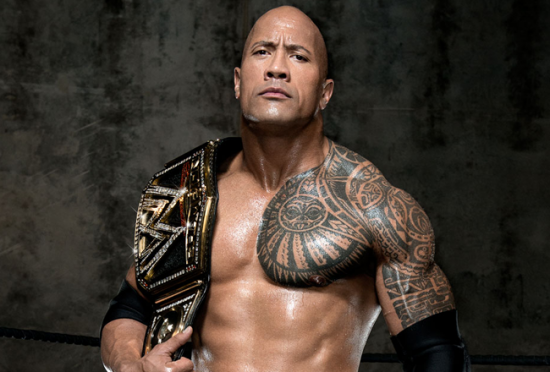 What we do know, thanks to the Stephanie McMahon Twitter account, is that the cover star of the new wrestle game will be none other than Dwayne ‘The Rock’ Johnson, who appeared on the box art of the very first Yuke’s developed and THQ published title WWF Smackdown! back in 2000.