Home » Mobile Phones » Android » Android 5.1 Could Be Arriving Sooner Rather Than Later

Android 5.1 Could Be Arriving Sooner Rather Than Later 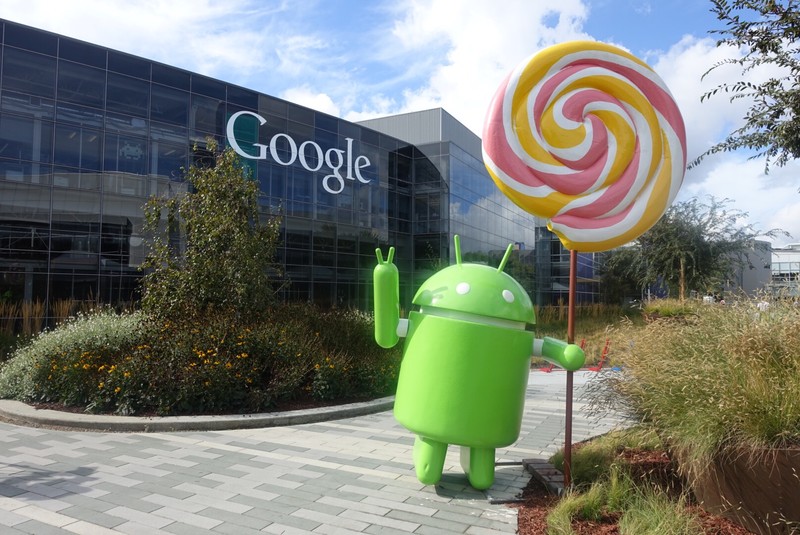 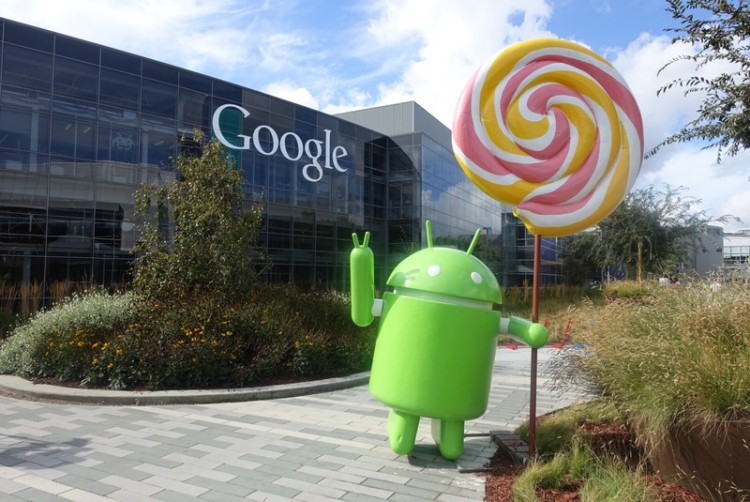 Having only announced Android 5.0 Lollipop a matter of months ago with a roll out now getting under way, the team behind the Google mobile OS is already looking towards the future and their next anticipated update,

Two reliable unnamed sources told AndroidPIT that Android 5.1 could be launched by the end of February 2015. The update is forecasted to be quite a hefty one and will include with it several new and interesting features.

AndroidPIT listed the changelog as follows:

There’s been little information as yet from either insider regarding functionality but there’s still time for them to develop this before it is due to be unveiled. The update seems to be predominantly designed to iron out some of the flaws and issues discovered upon install of Android 5.0. So either way the update will be priceless in improving the software even further!