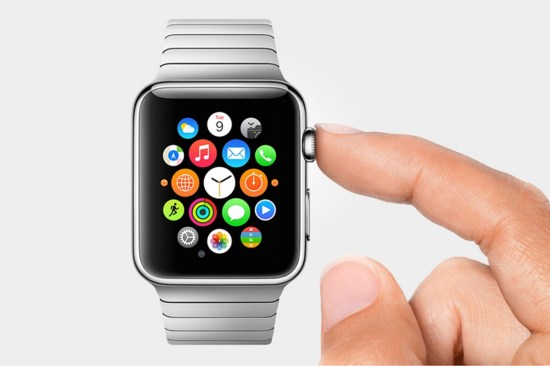 It was originally believed that the Apple Watch shortage was due to high consumer demand – however, high-brow business news source The Wall Street Journal has reported that there might be more to the story than Apple is willing to admit and the lack of stock may actually be due to a faulty part. 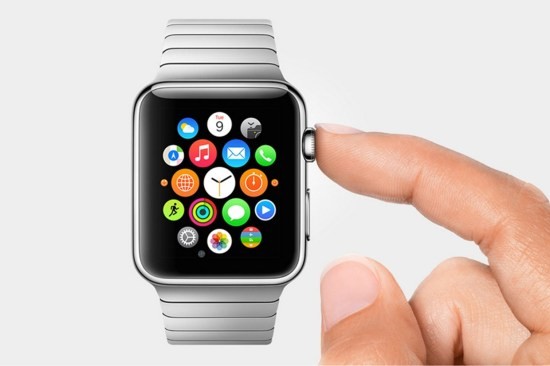 The part in question is the Apple Watch’s taptic engine – a component that creates a vibration which alerts the wearer that a message or notification has arrived. Suffice to say, it’s a fairly important bit and is provided by only two suppliers, one of which – AAC Technologies Holdings of Shenzen in China may have been fitting the lifestyle gadget with taptic engines that will ‘break down over time.’

Apple only discovered this at the last minute and the faulty goods were disposed of before shipping, shifting production to its second supplier which reported no defects in the engines it built. This still left many orders unfulfilled and store shelves bare bar a handful of high-end fashion retailers.

Also See: Apple Watch Will Be Sold in Only 6 Stores Tomorrow (But Not Apple Stores)

Shortly before the sales launch last Friday the news broke that not even Apple Stores would stock the Apple Watch on release day which seemed very strange indeed – particularly considering all the hype and consumer interest in one of the company’s most anticipated products (the first new invention without the input of the late Steve Jobs). Surely they’d have been prepared, right?

There has been no widespread uproar from the public about Apple supplying broken wearables and the California-based company has made no official statement regarding the cock-up, so presumably none of the faulty £600 gadgets escaped into the wild. Or it may be the fact that the Apple Watch was in such limited supply that if any did make it out of the factory none have been discovered yet.