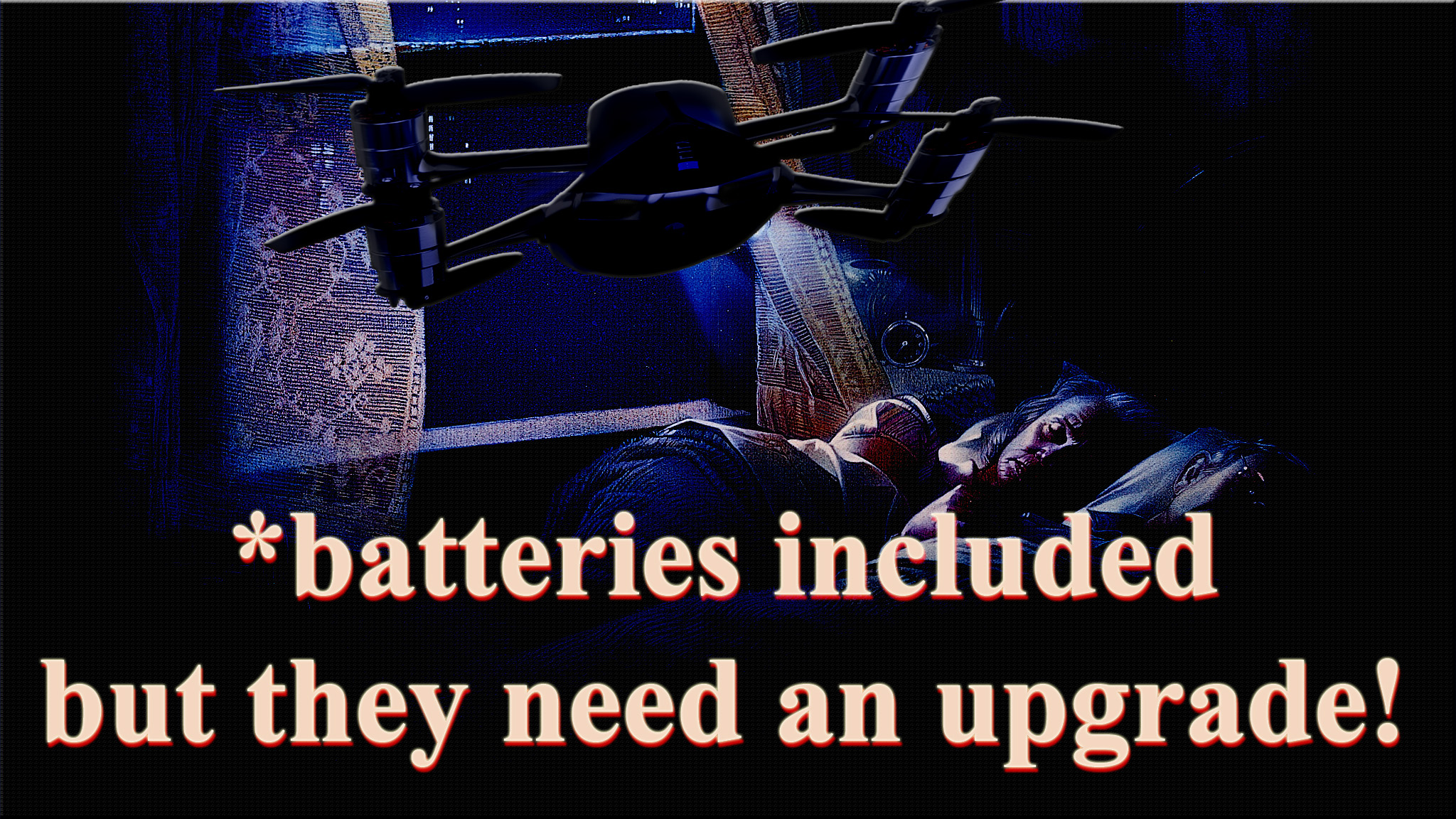 Smartphones could be considered the pinnacle of technology so far. These useful devices have raised humanity higher on a technological level but also lowered heads at the same time.

We are now more aware of the world in general, but less the one around us.

You can now pick up a smartphone from a multitude of  manufacturers, the guts of this technological beast are now reasonably well defined. Generally, people want a good camera, speed of use and reliability. Two of these factors are nailed down well. The one currently lacking is reliability.

So what are the reasons for this?

Generally the reason for this is that technology needs to start catching up in other areas. Out of these areas, one of the most, if not ‘the’ most important area is power.

It is 2019,  there are a number of companies competing for your attention in the smartphone space. What are the general sales pitches currently in regards to power?
Here are a few manufacturers that we looked at:

So the main spec being flaunted across most brands of smartphone is the total storage power of the battery and whether it has fast charge or not.

Not much choice here. All of them have Lithium-ion batteries. Lithium is both reactive and highly combustible. Maybe not the best material to be applying to an item that sits in everyone’s pocket.  This is why we have safety standards though. The risks are low.

There are a number of reasons that Lithium has been chosen as standard. It is the lightest metal in the periodic table and has the greatest electrochemical potential. The lithium batteries biggest flaw though is longevity.

Is there some light then?

Yes, the tunnel has been long but it looks like there may be an exit coming.

There is a bit of an issue with Carbon globally. We have too much of it floating around, causing a few problems, at least its warmer though, right?

Researchers have developed a liquid alloy that catalyses with air and removes carbon particles from Carbon Dioxide. This carbon is collected in Carbonaceous and graphitic form. The liquid they used is an alloy of indium gallium and tin

The important side-note here is that the carbon flakes that form on top of the alloy can hold an electrical charge and could be used as a super-capacitor. Oh, one last important feature of note here; the process also produced a synthetic fuel.

For full details of the experiment visit Nature.com

Graphene Polymer cells for next generation batteries. These cells are manufactured by Grabat. Cells of this architecture have a greater energetic density combined with reduced charging time.

Samsung have also been experimenting with the material.

It does not take too much imagination here to combine the two together to gain many benefits.

Nanowire could also be the key to unlocking the power constraints we currently have with wireless digital devices. Due to its microscopic property combined with 3D printing, circuitry can now be manufactured fit for Lilliputians.

In fact, only as recently as last month, researchers found a way to control and standardise the production of nanowire straight onto silicon surfaces.

There are a couple of interesting charging options floating around in the digital ether:

Sound is everywhere, especially the ambient kind. It is very hard to be anywhere without some kind of audio being picked up on even the lowest quality microphones.

This sound floating around is also energy. Tapping this energy as a recharge source would be fantastic. As it happens some people are already onto this in a big way:

The future is looking good if these developments can be used to their fullest potential. Tech manufacturers will also need to think differently; planned obsolescence no longer cuts it in an ever polluting World.

For an in-depth look into Lithium

A battery you never have to replace