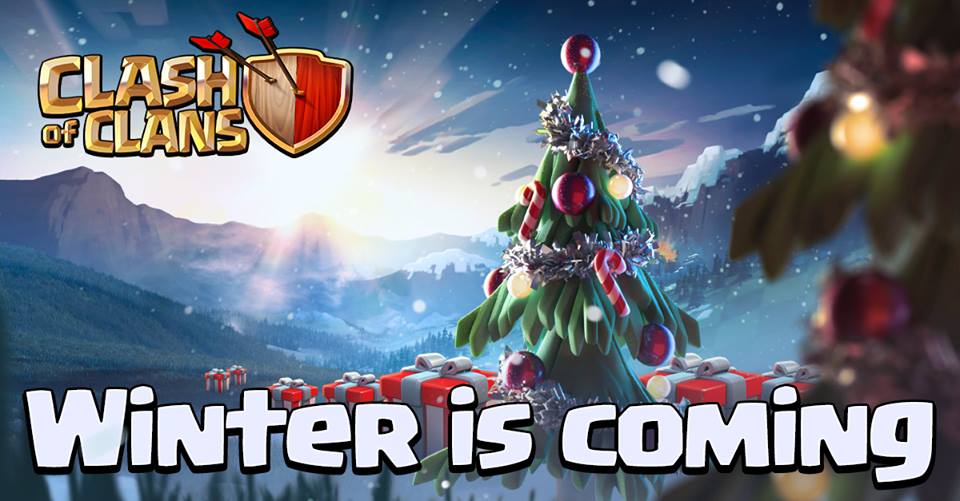 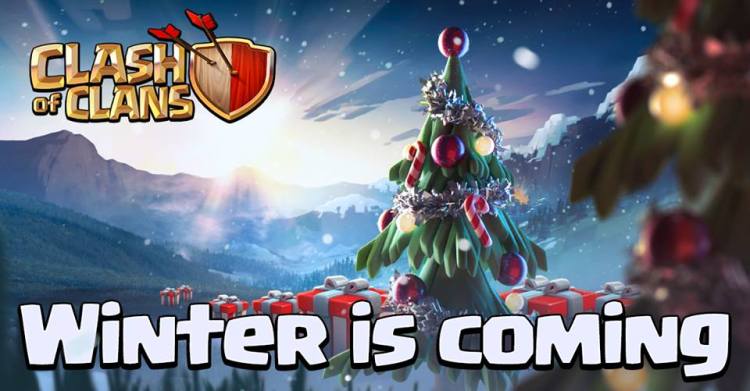 Fans of Clash of Clans (the 2012 freemium mobile MMO strategy video game) should be checking into their villages today as the Finnish creators Supercell have just released the latest Winter 2014 update for the game, which brings along a host of improvements and new feature.

If you know anyone who is addicted to the Strategy game, then you will know that this will please them greatly/kill some more of their time.

The new update brings along a Christmas feeling to the Clash Of Clans world including active snow falling across the screen which has settled on buildings and removable obstacles plus over the course of the Christmas period there will be special Christmas Tree’s sprouting up under which users will start to see some presents! 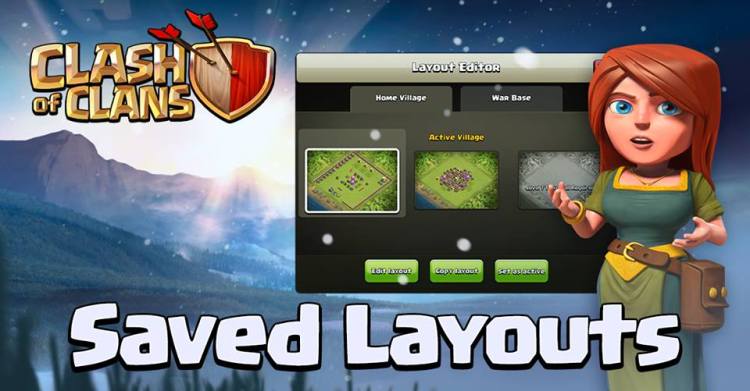 The festive theme is for a limited time only over the holidays, but users will be able to claim prizes and goodies until the New Year.

The update isn’t just about Xmas though, as the 4MB update brings a host of new balancing and changes to the gameplay. 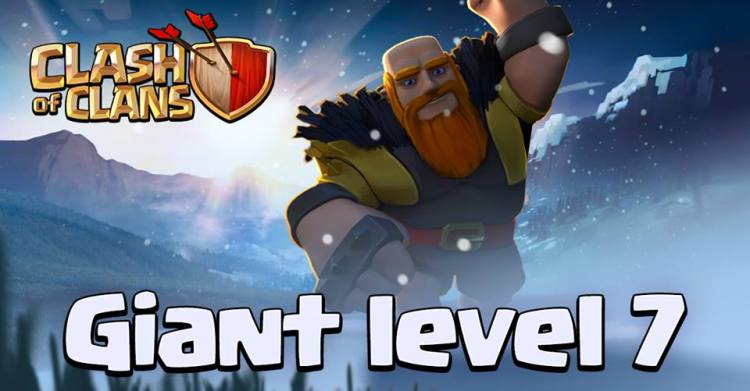 The biggest headlines are the new Lv 7 Giants that are available from Town Hall 10, level 12 Gold and Elixir mines now available and a new Layout Editor feature for base layouts that will allow users setup and store up to 3 War base designs and 3 Home base designs to choose between.

Our personal highlight has been the movement of the 2nd Dark Elixir drill, which is now available at TH lv 8 with the first DE drill being made available with the Dark Elixir storage at Lv 7.

There has also been a host of changes to tweak the stats on Buildings HP’s and storages for Mines and drills which Supercell are calling “Economy Balancing” and some changes to combat rules.

Bundle up, Clashers! The Winter Update is finally here 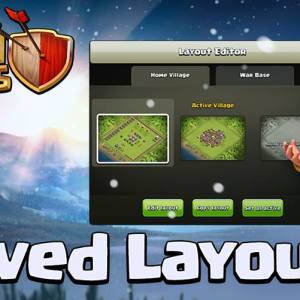 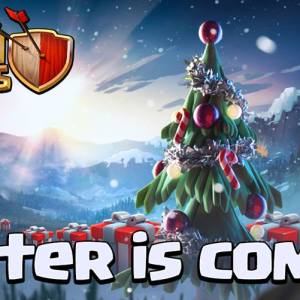 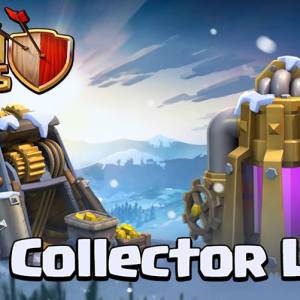 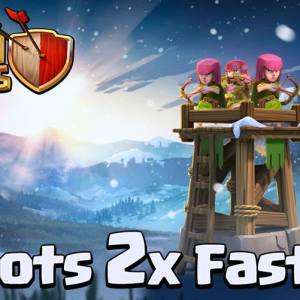 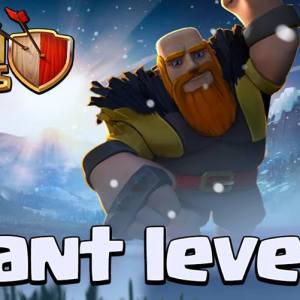