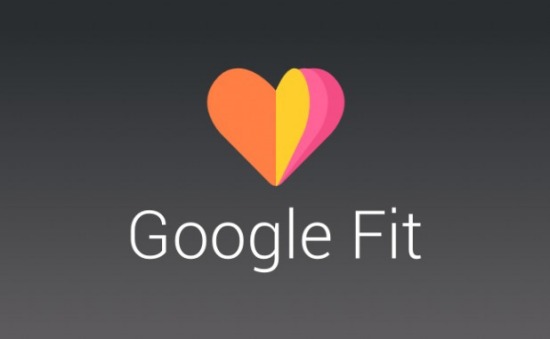 Fitness apps and accessories are everywhere recently, and most tech companies seem to be jumping on the bandwagon – Google included. The company has released its aptly named Google Fit app upon the general public via their Play Store.

Google Fit is designed to keep track of activities and record progress through your Android device via other products that use the Google Fit SDK such as Android Wear devices and third party apps. The Google Fit app allows you to set goals and targets each day and creates graphs so you can clearly see your progress and activity level. This then helps to keep all health and fitness related data in one central location for easier access. 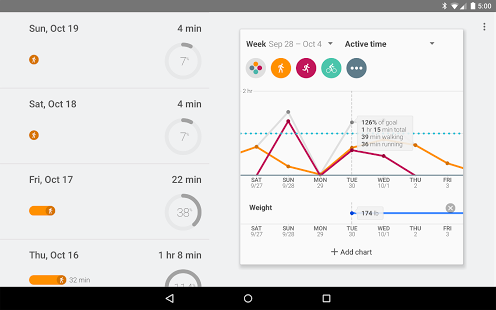 The app is still pretty new, so it’s features and facilities are still in their infant stage and under improvement. The app allows you to enter your height and weight and can tailor workouts to best suit you; whether that’s by changing the duration or the frequency. If you did want your heart rate to be monitored, then that too can be added through the use of an Android Wear smartwatch.

No doubt the app was created to compete with others on the market like Apple and their Health Application along with their smartwatches that also monitor activities and record them. 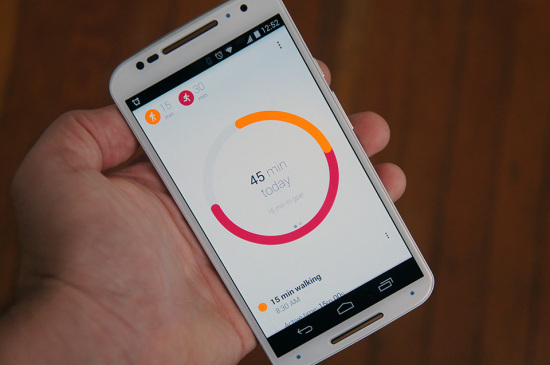 Google have also introduced a website (Google.com/fit) which looks like it will show the same progress and details as the app if you’re signed in through your Google account. It too gives you the options of adding an activity and your weight/height.