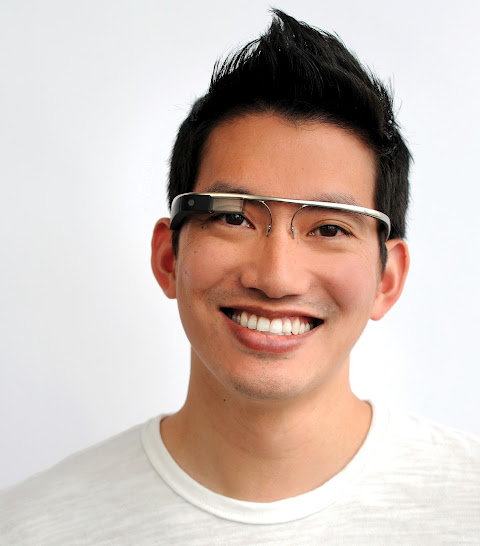 Google Glass was the buzzword, and the starting point, for a very exciting, very cutting edge world of wearable devices. It was billed in 2012 as the next big thing, something everyone would wear. The trial models and the Explorer Program tests have come and gone, over three years the device seemed to supernova into the public eye and then disappear again.

Luxottica partnered up with Google around a year ago –  the company provided designs for exclusive frames to go with the device, under their two major eye wear brands Oakley and Ray-Ban. Luxury frames could indeed be a interesting aspect of Google Glass, echoing the fashion aspect which Apple has tried to incorporate into the Apple Watch.

Multiple frame options from designer brands will certainly be an attractive aspect to the next generation Glass, but what about the device itself? Well, Google recently passed a patent through for a low energy bluetooth device, presumable some part of the new Google Glass, although we can’t confirm this. The ‘low energy’ part is at least a good sign, battery life is always important. 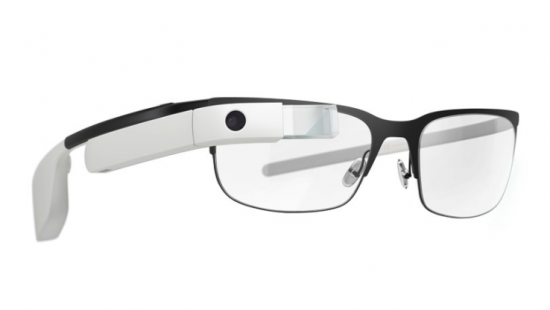 We saw this mockup earlier last year, this may be close to what the final Google Glass looks like.

One thing we do know about the new Google Glass is that it will almost certainly include Android Wear – although obviously some watch based apps may have a difficult time transitioning to the Glass display. It may be that through Android wear, watch wearables may be able to react to a phone as well as GLass, creating an all around three layer augmented reality experience.

It’s all up in the air at the moment, but we do know that there’s no doubt any more to whether Google Glass will return. Earlier comments from people working in the new Glass division at Google have already mentioned the device may go straight to retail as opposed to being further tested – no new Explorer Program this time.

Google Glass 2, as we’re calling it now, doubtless will become the newest hot topic of tech conversation in the wake of the Apple Watch release. Check back later for any more updates on the glasses.