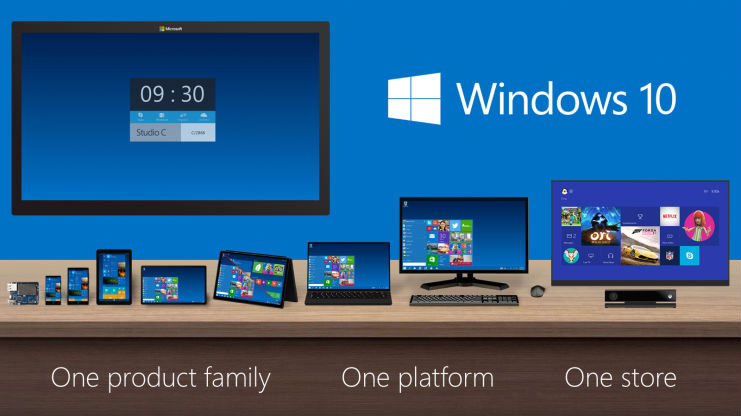 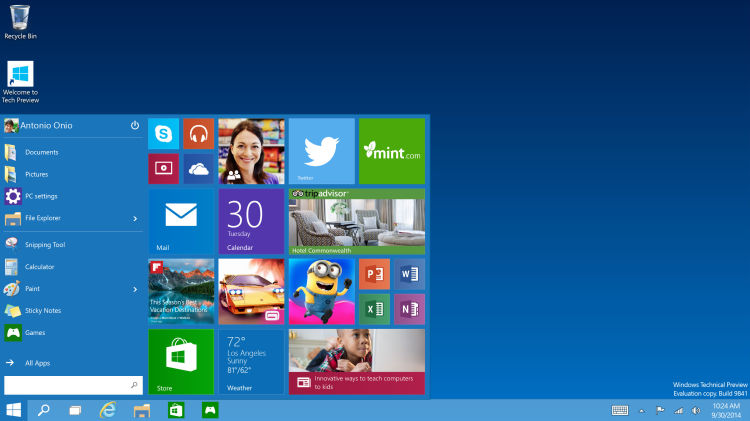 Microsoft are forging ahead with new operating system Windows 10, following an immensely successful testing initiative which spawned many opportunities for the company to iron out the bugs in the new computer operating system.

Billed as a powerhouse OS designed to run on a whole range of devices, Windows 10, the unified operating system, has now been billed to appear at an event which will go ahead on January 21st at Microsoft’s Redmond campus in Washington.

Dubbed “Windows 10: The Next Chapter” the event will be attended by luminaries from within Microsoft such as big boss Satya Nadella, Windows top bod Terry Myerson, as well as Phil Spencer and Joe Belfiore, the two heads of Xbox and phone and tablet operations respectively.

Since the best of us won’t be able to attend the event, Microsoft has opted to live stream coverage over the internet to anyone who can get online on the day.

It’s widely expected that multiple platforms will be demoed using Windows 10, and possibly even the Xbox One, given Phil Spencer’s billed attendance.

The Windows 10 operating system has been moving along through various stages of testing, with those on board reporting the inclusion of several familiar systems, such as the Start button and Recycle Bin, as well as Live Tiles and Virtual Desktops making appearances, the former arriving from Windows 8.1.

Windows 10 will make it onto just about any device capable of supporting the OS.

It’ll be an interesting watch for everyone interested in the new system, namely due to the exciting and relatively cutting edge nature of Windows 10. Internet Of Things rumors have been flying around, as well as massive promises of cross compatibility from Microsoft themselves.

We’ll jump aboard the stream on the day and have a write-up freshly uploaded for you a little while after the stream concludes.