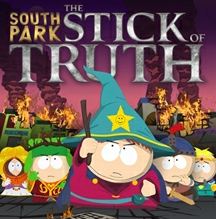 Those of you planning to head on down to South Park when the creative driven role-playing game launches are sadly in for a little bit longer wait. Following the recent announcement that the original makers of the simplistically animated and surrealist telly show – Trey Parker and Matt Stone – would be working on the project, it’s now been reported that the game will suffer a delay from publisher THQ, pushing the game back from late 2012 to an unconfirmed time in 2013. 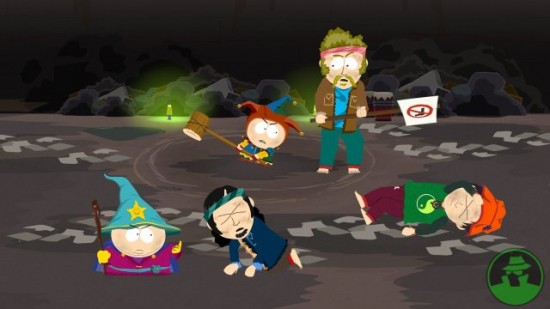 Details are scarce about the strangely titled South Park: The Stick of Truth at present but we know it is in development by Obsidian – creators of the latest Fallout subtitled New Vegas. Throwing away those haunting memories of paintballing killer turkeys in a shoddy alien invasion plot that we were subjected to in 1998 as a quick cash-in to the uber-popular series, the new game will feature a fully-immersive town of South Park, complete with virtual dioramas from the hit Comedy Central cartoon as well as an interactive cast of familiar characters.

The four lads themselves will not be playable, however, and players will need to create a new persona to explore within the town of South Park while playing out a storyline involving magic and task solving – which will be penned by the DVDA duo. Xbox 360, Playstation 3 and Windows PC gamers will get South Park: The Stick of Truth when it eventually launches sometime next year.

THQ took a blow last year when it had to cut its U.K force and release a number of staff from its California HQ, so this year should have come without a hitch. Sadly the delay of one of the company’s most-anticipated 2012 offerings casts a poor shadow. However there is news of THQ launching new titles in the popular Saints Row and WWE series as well as others which should be detailed at the upcoming E3 conference in June. For those awaiting the South Park can console themselves with the shows 16th season which is currently airing.